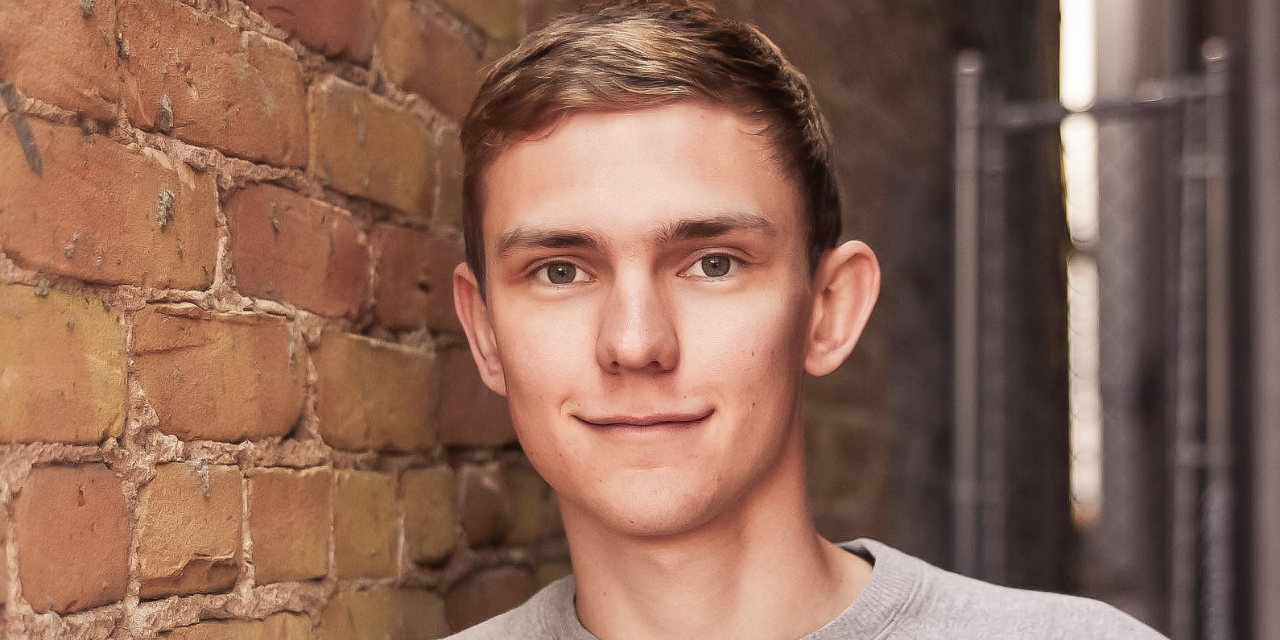 Serial innovator Ben Bowler is on a mission to revolutionise how the music industry uses cutting-edge AI technology to support the next generation of creators.

With the support of the Young Innovators programme, a partnership between Innovate UK and The Prince’s Trust, Ben has sold Indie Tech Ltd’s first product for a seven-figure sum, hired his first employees, and is on the brink of launching a game-changing AI-assistant for digital music creators.

With the emergence of streaming platforms such as Spotify and Apple Music, as well as an abundance of home music making software and technologies, the sheer volume of music being produced is at an unprecedented level.

On Spotify alone there are 60,000 new tracks being uploaded every day – equating to one every 1.4 seconds – and the business estimates that by 2025 there will be 50 million creators uploading content onto the platform.

But with 85% of these earning less than $1000 from their music annually, Ben has spotted an opportunity for music creators to both upskill, collaborate, and get noticed.

Ben says his approach is to, ‘work somewhere, see the problems, and identify a space for innovation’.

He joined the Young Innovators Awards programme when Indie was developing two standout products, but a lack of finance meant Ben was having to spend the majority of his week doing consultancy work.

‘It was really great timing. I had just left Universal Music Group, but the products I was developing weren’t profitable and I was spending 30 hours a week working to pay the bills. The Award gave me the space to have creative energy. I spent the grant on the business and the living allowance freed up two days a week to really focus,’ he says.

When COVID-19 struck and businesses around the world had to pivot rapidly to reach out to audience’s online, Ben’s first product, a live-streaming app called StreamOn, garnered the attention of an international business firm who approached him with an offer on Christmas Day 2020.

Ben says if it wasn’t for the sound advice from his Innovation Champion, a key mentor provided as part of the Young Innovators Award’s business support package, he wouldn’t have taken the offer seriously.

‘It was a key moment in my career and a life-changing amount of money. I wouldn’t have taken their approach seriously or had the same confidence in the discussions without my Innovation Champion.’

The mentorship has also been critical to Ben throughout some difficult negotiations with a previous business partner who wanted to take a different direction. The bootcamps he participated in as part of the Young Innovators programme also broadened his awareness of additional funding opportunities and supported his pitching skills.

With the support of his Innovation Champion, Ben is now continuing on his own and has revisited the mission values of his company.

He believes that the novel application of his AI technology should sit within the music creation side of the marketplace to support the next generation of digital music creators.

His second product, Aux, will use pioneering artificial intelligence technology to upskill artists by providing recommendations to potential collaborators, introductions to specialists such as mastering engineers who can professionalise their tracks, and links to leading labels.

‘There is a huge wave of new artists, but they aren’t able to reach their potential audiences. Aux will upskill them and get them where they want to be in their career,’ he says.

Having undergone a rebrand, the product is set to launch later this year. Ben has already recruited two software developers and is set to expand his company with a further two recruits later in the year who will focus on marketing.

The support provided through the Young Innovators Award has enabled him to formalise his company’s structure and policies, setting him up for successful future growth.