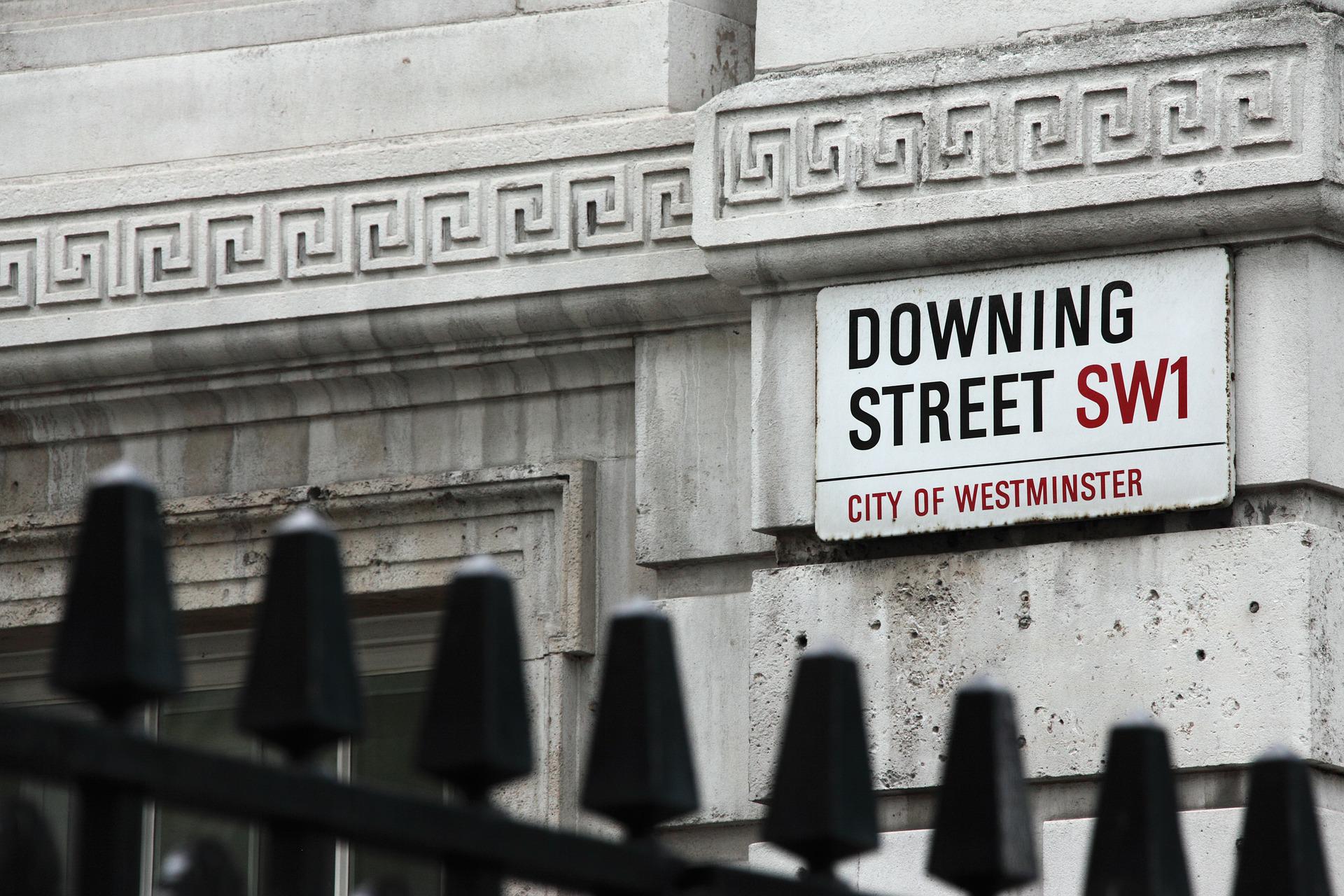 As the Government sets out its priorities for the 2022/2023 Parliamentary session, we explore what it means for the UK’s innovation ecosystem.

Earlier this month Prince Charles delivered the 2022 Queen’s Speech presenting the Government’s legislative agenda for this Parliamentary year amid the accelerated rising costs of living and of doing business, as well as increasing global economic uncertainty. The Government intends to pass a total of 38 headline bills this year.

Although the focus of the Speech was on the ‘Levelling Up’ agenda and the so-called ‘Brexit-dividend’, some of the bills presented will undoubtedly impact the innovation ecosystem. The summary below aims to outline the upcoming bills that could impact some of KTN’s areas of work and its communities:

The UK has a binding target to reach net zero by 2050, as such, numerous strategies, including the Net Zero Strategy, have been published to guide this journey. Nevertheless, experts have stressed that the current decarbonisation pace is insufficient and that both public and private capital must be mobilised to seize the challenge of climate change. Bills announced to tackle this include:

Through connecting business, research and funding, KTN is key to driving the change needed to deliver a Net Zero future for the country. To find out more about our work on Net Zero contact our lead expert Emma McKenna.

Guided by the Levelling Up agenda, reducing the country’s regional inequalities is at the core of the Government’s objectives, as well as one of KTN’s strategic priorities demonstrated through our Net Zero Places Innovation Network. The overarching goal is to realise the potential of every place and every person across the UK by 2030, encouraging the distribution of opportunities. Bills announced in this area include:

To find out more about KTN’s work on Place, contact our Head of Place, Kezia WIlliamson.

One of the main areas of work emerging from the UK’s EU departure is the reform of the country’s regulations to unlock growth in industries that were previously under the common European framework. The Taskforce on Innovation, Growth and Regulatory Reform independent report informs part of the Government’s actions in this area, and KTN have been supporting the Government to engage with businesses to prioritise actions within the recommendations. A number of Bills were announced seeking to shape the UK post-Brexit landscape:

Innovation and technology adoption and diffusion

Streamlining processes and making the most of new technologies are key to boost the country’s productivity and efficiency. KTN has a pivotal role to play in bringing innovative solutions to the market. Legislation encouraging the adoption of these new technologies is essential to remain competitive on the global stage.

Other bills that might indirectly affect the innovation ecosystem and its institutions are:

Overall, the 2022 Queen’s Speech is helpful in setting the general direction for the coming year, with flagship programmes such as ‘Levelling Up’, ‘Net Zero’ and the post-Brexit regulatory reform at the forefront of the Government’s efforts. There was a small reference to the Advanced Research and Invention Agency (ARIA), to the £20 billion R&D investment per year by 2024-25 commitment, as well as to the intention of improving the current R&D tax reliefs. All eyes are now on the next Budget to see how the Government intends to take these forward.