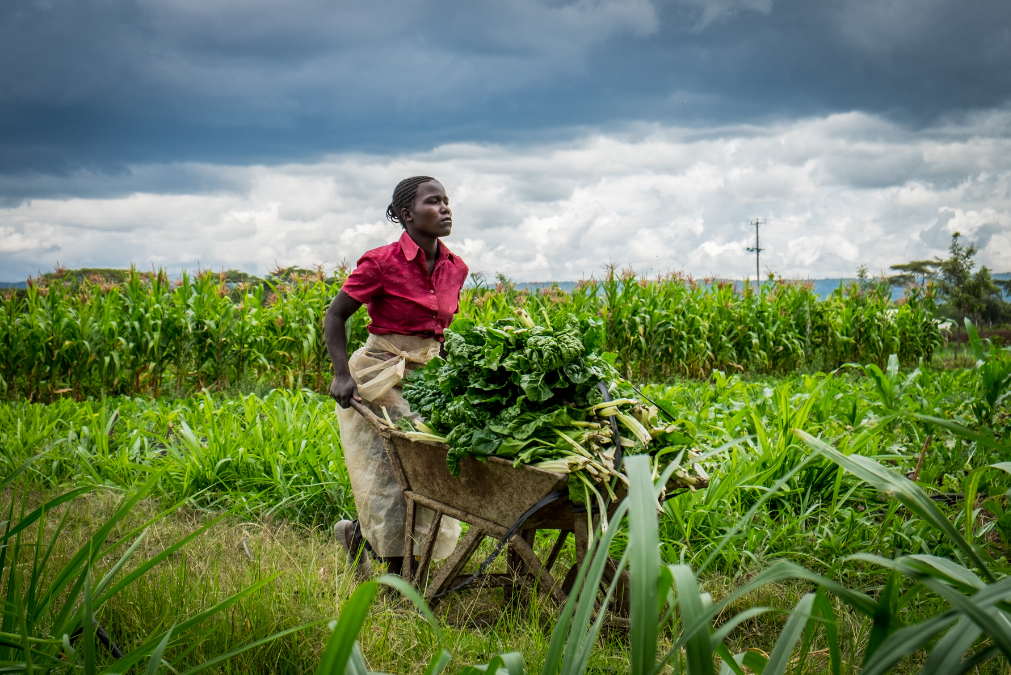 The African Continental Free Trade Area was launched on 1 January 2021. This will create one of the world’s biggest free-trade areas, and promises to make it easier to do business across the continent.

In addition to creating business opportunities and jobs, it has the potential to make a big difference to people trying to export goods from one African country to another.

The deal commits countries to remove tariffs on 90% of products within a five-year period. It was signed by 54 of the African Union’s 55 member states, and ratified by 34 so far.

Ben Bennet, professor of International Trade and Marketing Economics at the Natural Resources Institute at the University of Greenwich, shared some background on the topic of intra-Africa agricultural trade and its challenges during one of our AgriFood Africa Connect virtual missions. You can watch his talk below:

To keep up to date with news, funding and events about AgriFood in Africa, sign up to our AgriFood Africa Connect newsletter here.

UK registered higher or further education institutions, RTOs or Catapults can apply for a share of up to £2 million to help fund an innovation project with another knowledge base and a business partner registered in Ghana, Nigeria, Kenya or South Africa.