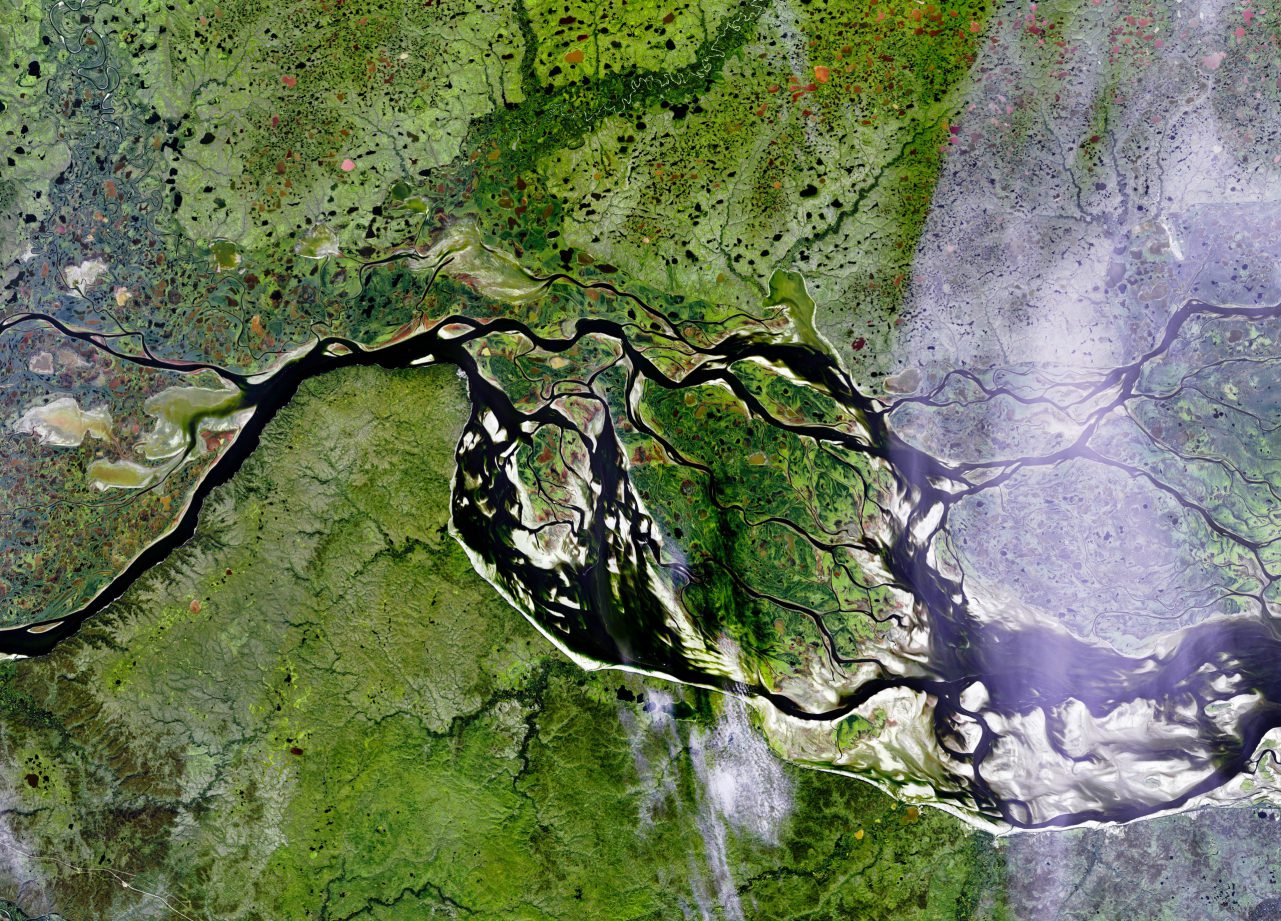 Listen to Geo for Earth podcast series to explore the critical role the location intelligence plays in understanding our planet and solving the climate change challenges.

Geospatial intelligence is critical to understanding our planet and solving the challenge of climate change. However, collecting data at a local level in a uniform and consistent way has historically proven difficult due to disparities in capabilities, resources, and willpower across different regions. Stakeholders also remain competitive, rather than collaborative, and effective advancements in the fight against climate change are too often hindered. To alter this picture will require much wider sharing of data and intelligence so that the systems in which humans operate, whether it’s transport, energy, or finance, can be improved as a whole.

The Geo for Earth series explores this immense opportunity for inclusive growth, improved collaboration and cultural change, and will show, in each episode, how location data can be harnessed correctly and shared widely across sectors in order to support climate action.

We are also excited to welcome Suzie Imber, space physicist at University of Leicester, and Dallas Campbell, science and technology TV presenter as discussion moderators. Each episode will feature two guest speakers from The Nature Conservancy, the Coalition for Forest Nation, the Geospatial Commission, the Climate Change Committee and Planet, to name just a few.

The launch of the first episode coincides with the release of our new publication, ‘Meeting Net Zero with the Power of Place’. Each podcast episode builds on a corresponding chapter in the report, allowing you to get a more in-depth understanding of the topics covered.
Click here to explore the interactive report.

What is the state of play post COP26? How can we continue to implement the actions discussed during the UN Climate Change Conference? And how can we maintain action and public interest in the climate emergency when dramatic international events take up the news headlines? These are the key questions that we will look at in the first episode of the Geo for Earth podcast.

Episode 2 – Innovation: What role does innovation play in the fight against climate change?

What is the role of geospatial data in building a more prosperous, yet sustainable tomorrow? In this episode, we will explore why innovation is so important for turning challenges into opportunities, as well as building economic resilience. We will also challenge our understanding of what innovation actually means in the context of climate action, and discuss about the need for incremental versus transformational change.

Episode 3 – Finance: How do we mobilise the trillions of dollars necessary to transition to a low carbon economy and build a more equitable & just society?

What is the role of finance in supporting the efforts towards reaching net zero and reducing carbon emissions? In this episode, we will explore how finance can tackle injustice by supporting business to understand financial risk, and transfer wealth from developed to developing countries for the benefit of the environment and the people that look after it.

It is said that you ‘cannot change what you cannot measure’. Geospatial data has been central to estimating and understanding the current trends, and predicting the effects in climate change. In this episode, we discuss this incredible important role that data plays supporting resilience and adaptation to climate change, with the help of practical case studies from those deeply affected by it, and those providing solutions.

Episode 5 – What is the value of Nature?

What are nature-based solutions exactly, why are they important for reducing deforestation? And what is the role of data, and in particular geospatial data, in monitoring land-use change and nature-based solutions? In this episode, our guest speakers will explore the vast topic of ‘Nature’ in tackling climate change, and why reasons why businesses should prioritise reducing their environmental and social impact.

What is the role of collaboration and trustworthy data in mapping our urban environment to fight climate change and build more resilient cities? In this episode, we explore how collective intelligence and open data sharing can protect cities from natural disasters. Together with our guest speakers, we will also be discussing the rules and agreements needed to be established in order to enable this kind of resilience.

How can we best decarbonise the transport sector, and what role does geospatial data play in this? Can things like digitisation, route optimisation or emissions monitoring impact the nature by which transport providers operate? Join our guest speakers to learn more about the biggest challenges (and opportunities!) that transport networks have, both abroad and in the UK, and how geospatial intelligence can enable the implementation of sustainable practices.

As we shift towards more weather-dependent renewable energy sources, the increased frequency of extreme weather events may have a negative impact on UK energy infrastructure. In this episode, we seek to understand the implications of this extreme weather, and explore the role that geospatial data, and in particular digital twins, play in developing a greener, and more resilient energy infrastructure.

Episode 8 – Energy: What is the role of digital twins in the transition towards a low carbon economy?

As we shift towards more weather-dependent renewable energy sources, the increased frequency of extreme weather events may have a negative impact on UK energy infrastructure. In this episode, we seek to understand the implications of this extreme weather, and explore the role that geospatial data, and in particular digital twins, play in developing a greener, and more resilient energy infrastructure. 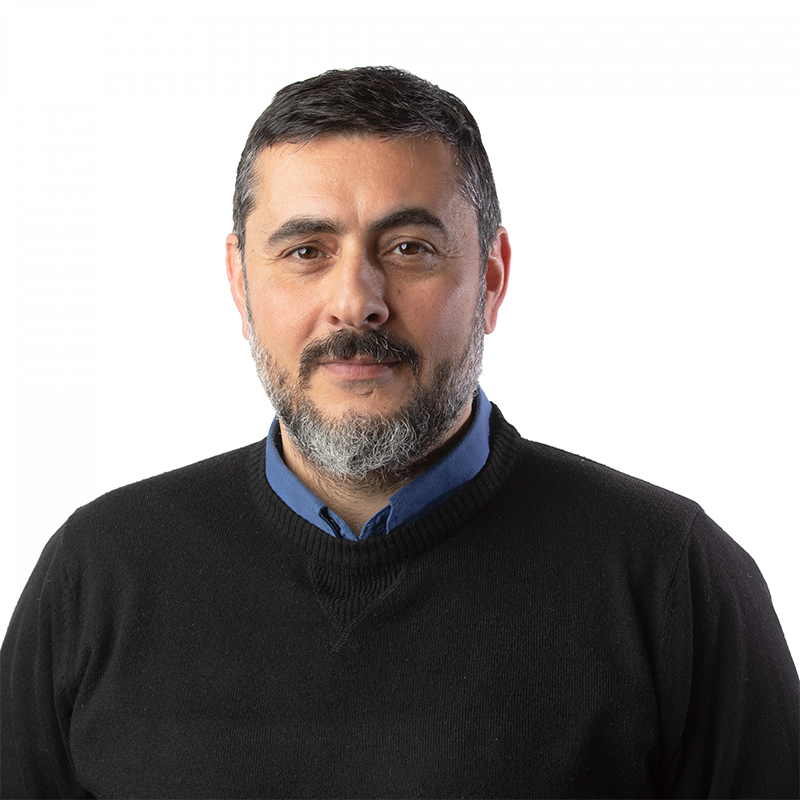 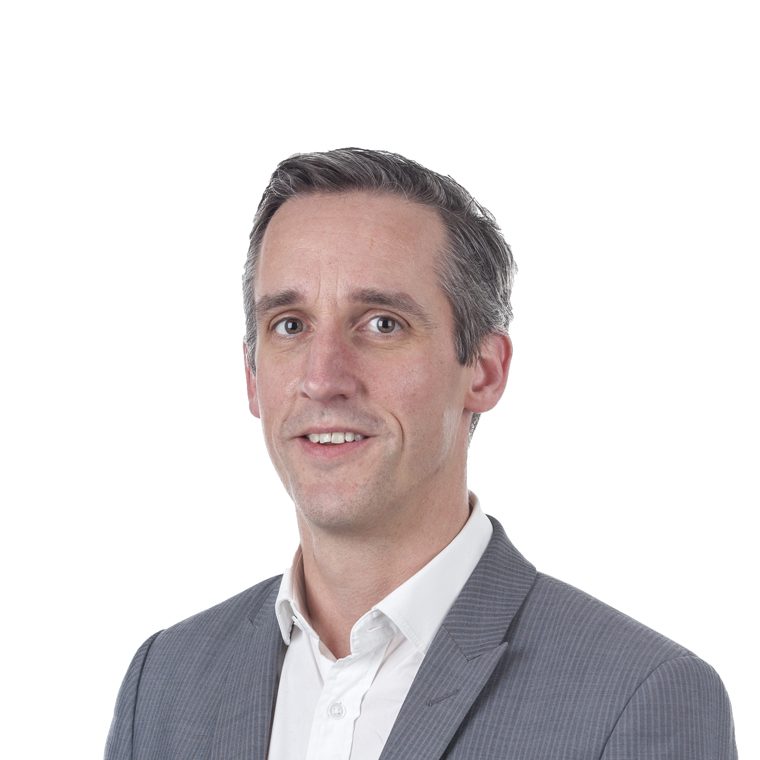 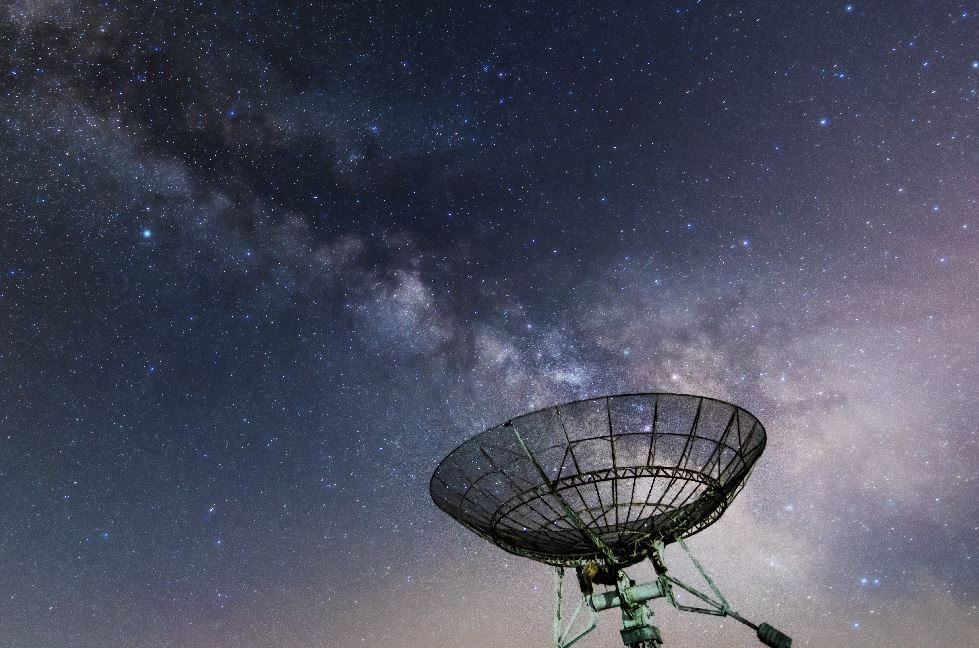