Taking pride in striving towards a more diverse and inclusive KTN

In this perspectives piece recognising Pride Month and celebrating our progress, we hear from Dr Kirsty Hewitson, KTN Director and Exec Sponsor of Equality, Diversity & Inclusion at KTN.

In this perspectives piece recognising Pride Month and celebrating our progress, we hear from Dr Kirsty Hewitson, KTN Director and Exec Sponsor of Equality, Diversity & Inclusion at KTN.

Each year, June provides the opportunity to celebrate and recognise the LGBTQ+ community during Pride month. However, whilst rejoicing, we also shouldn’t forget that it’s a tribute to the Stonewall Riots, also known as the Stonewall uprising. Remembering our history and those that stood before us to defend our fundamental rights is critically important.

The Stonewall Riots took place in 1969 at a time when homosexuality in the US was still considered to be a criminal offence. Consequently, many gay bars were run by organised crime that provided the opportunity for frequent police raids.

In the early hours of June 28th 1969 in Greenwich Village, Manhattan, New York there was one such raid on the Stonewall Inn. However, on this occasion, those in attendance fought back against the unjustified brutality of the authorities. The riots continued for about six days and defined a key moment in the creation of gay activist organisations and the recognition of LGBTQ+ rights. A year after the Stonewall Riots the first gay pride marches were held in New York, Los Angeles and San Francisco. These are continued today and have been joined by many similar marches across the world.

Since 1969, we may have come a considerable way, but it should be acknowledged that homosexuality is still a criminal offence in certain countries and homophobia remains widespread. In the UK, there exists a lasting legacy from Section 28 of the Local Government Act 1988. This law “prohibited the promotion of homosexuality by local authorities” until 2000 (in Scotland) and 2003 (in England and Wales). Not so long ago. As a teenager growing up during those years, I remember how confusing and upsetting it was to be told that homosexuality was not to be recognised or even spoken about in school settings. It isolated and demeaned the LGBTQ+ community and led to many years of lost educational opportunities.

At KTN, whilst we celebrate Pride month, we also recognise that there is much more to be done both relating to LGBTQ+ and the wider Equality, Diversity & Inclusion (ED&I) agenda. We have recently undertaken a series of ED&I strategy workshops and focus groups (LGBTQ+, gender, ethnicity) that were attended by many KTN colleagues. We have also provided ED&I training to all KTN staff and are starting to collate and benchmark our existing ED&I data. We’re grateful to all contributions from colleagues thus far and especially the open, frank and sometimes emotional accompanying discussions.

Building on these engagements, we are now crafting together KTN’s ED&I Plan that will contain a number of stretching goals with supporting actions. These will require committed and transparent delivery to ensure that it produces the intended positive change.

Whilst we’re early in our ED&I journey and making good progress, there’s much more we can do. We will make mistakes along the way even with the best intentions. We recognise that we have much to learn, especially from our external networks and colleagues. Given the commitment and enthusiasm demonstrated thus far, I’m convinced that KTN will be able to deliver against our ED&I ambitions collectively and cohesively. 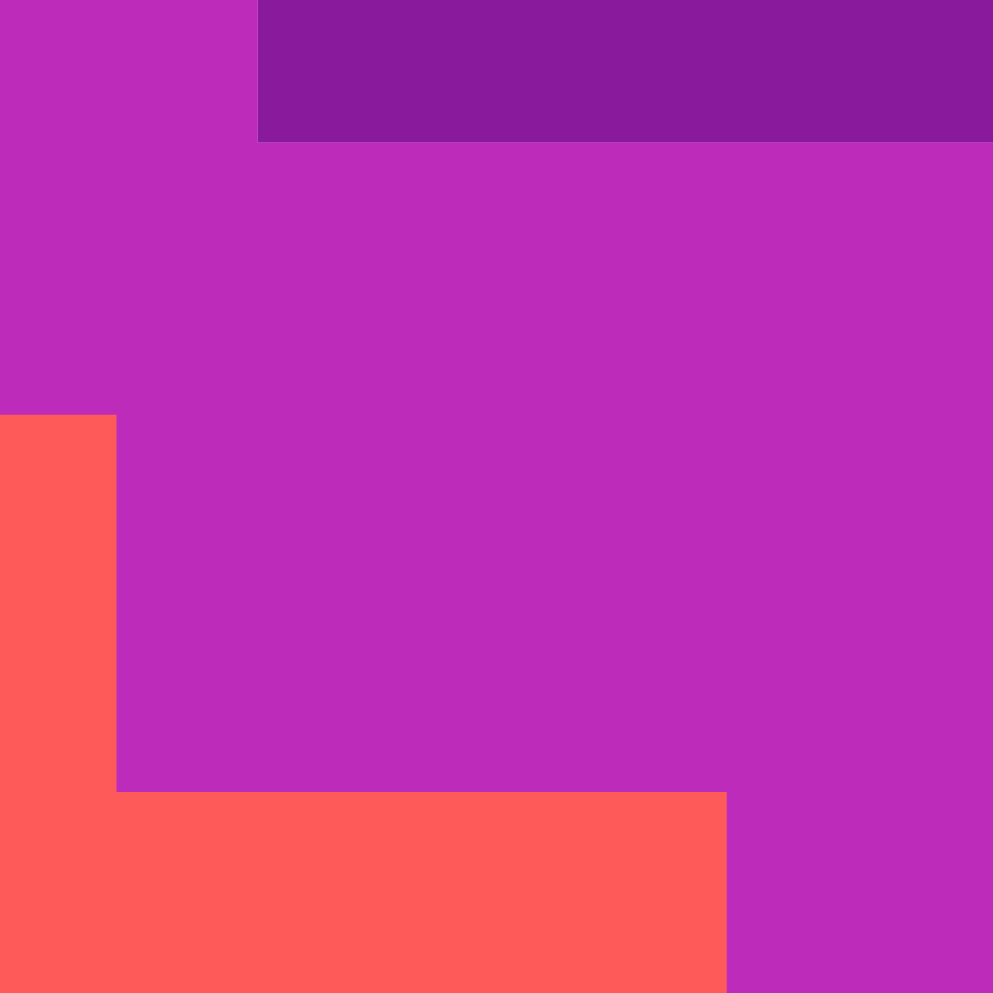