Innovation Recommendation: Building on the success of CyberASAP

The UK needs to get better at bringing academic and other early stage ideas to market. Robin Kennedy and Emma Fadlon, CyberASAP Programme Directors at KTN, outline how the successful academic/industry programme works, its track record, the lessons policy makers can draw from it and how it could be expanded.

Back in July, the Government published its R&D Roadmap, which sets out the UK’s vision and ambition to be a science superpower and invest in research and innovation that will deliver economic growth and societal benefits for decades to come. This vision is founded on a commitment to increase R&D spending to £22bn per annum by 2024/25.

In August, a new-look KTN was reborn, with an ambitious new strategy and vision to create a network of innovators so powerful its ideas will change the world. Using our deep expertise and powerful connections, KTN is determined to make a meaningful contribution to create positive change for our economy, society, and the environment. Building on KTN’s recommendations in response to the Roadmap, we have convened our experts across sectors and disciplines to expand on those recommendations and to say why it’s important, for the sake of our future prosperity.

The UK has a rich portfolio of world-leading research, but in many cases commercialisation either never happens or takes place in other countries.  We must remedy this. The UK needs to get better at bringing academic and other early stage ideas to market.

Key, of course, is funding. Early-stage ideas, such as those coming from academia, are inherently risky and can’t attract finance until they have been refined and their proof-of-concept developed. This is exactly the intent behind CyberASAP.

Robin Kennedy and Emma Fadlon, CyberASAP Programme Directors at KTN, outline how the successful academic/industry programme works, its track record, the lessons policy makers can draw from it and how it could be expanded.

The Cyber Security Academic Start-up Accelerator Programme (CyberASAP) is funded by the Department for Digital, Culture, Media and Sport (DCMS) and supported by Innovate UK. The initiative is designed to encourage the commercialisation of UK academic ideas in cyber security.

The programme is delivered by KTN through a series of training workshops, briefing seminars and industry-led meetings. KTN works in close partnership with Innovate UK who manage and monitor the programme’s grant funding to the universities.

CyberASAP supports the ‘Develop’ strand of the UK Government’s National Cyber Security Strategy 2016. It covers the ‘commercialising academic research’ aspect, with a specific aim of attracting applications from a wide range of universities including those that don’t typically have access to grant funding for commercialisation.

The programme is run as a competition with a two-phase approach. Stage-gates, assessed by external industry-led panels, ensure only the most promising ideas proceed.

The programme concludes with a Demo Day where teams run live demonstrations and pitch their innovations to an invited audience of industrialists and investors.

While they’re taking part in the programme, projects receive a grant, payable to their University. The grant is largely to cover academic salaries although it can also be used in Phase 2 for development of the PoC, for instance the purchase of necessary hardware or sub-contracted software development.

Since its launch in 2017, the programme has proved extremely popular, with four cohorts and an intake of over 90 projects. The 14 projects in the current (Year 4) cohort are scheduled to graduate in February 2021, taking the total number of graduated projects to 47.

The aim of CyberASAP is to help early-stage ideas coming from academia get to the point where they can attract funding, and by this measure the programme is performing well. Projects that have been through CyberASAP have so far obtained over £6.5 million of funding. The majority of this  has gone to new companies formed but has been paid to universities for pre-spinout projects. The funding has come from a range of sources including public sector grants, seed, angel, universities, public companies and private investors.

CyberASAP has also demonstrated the value of reaching beyond the traditional research-focused Universities. The graduated projects have come from a wide range of 24 UK universities showing that the programme is reaching both the traditional research-focused and the modern (post-1992) universities. Only one third are from the Russell Group and just under half are from a university on the “Academic Centres of Excellence in Cyber Security Research” list.

In addition to successes, there have been some valuable lessons learnt from CyberASAP:

While getting an idea to market is never easy, as many entrepreneurs will testify, the time needed to move an academic idea into a commercial environment is something that continues to surprise the participants. A significant number of the graduated projects are still undergoing development within their universities. There is intent to spin-out some of these but in quite a few cases, IP issues, protracted negotiations and lack of seed funding have delayed company formation.

While many UK universities have considerable experience of the spin-out process, this is not universal. We have found that CyberASAP has catalysed such activities, improving IP policies and spin-out processes at several universities. This is a recognised complex area and thus needs to be further reviewed centrally, to ensure greatest chance of success and public benefit from translational projects.

CyberASAP has quickly shown the real benefits to the UK’s innovation agenda of giving academics freedom to focus on developing their ideas, free (in theory) from the day-to-day pressures of lectures and research.

As David Chadwick, one of our most recent graduates, said at the Year 3 Demo Day in February 2020 “I see this is really the culmination of all my 20 years of research”

CyberASAP is already helping to redress the balance in cyber security through encouraging the commercialisation of viable UK academic ideas. This model works well and could be rolled out in other key areas, including the emerging Safety Tech sector (closely aligned to Cyber Security – protecting online users from harm) together with emerging technologies like AI, Robotics and Quantum technology. 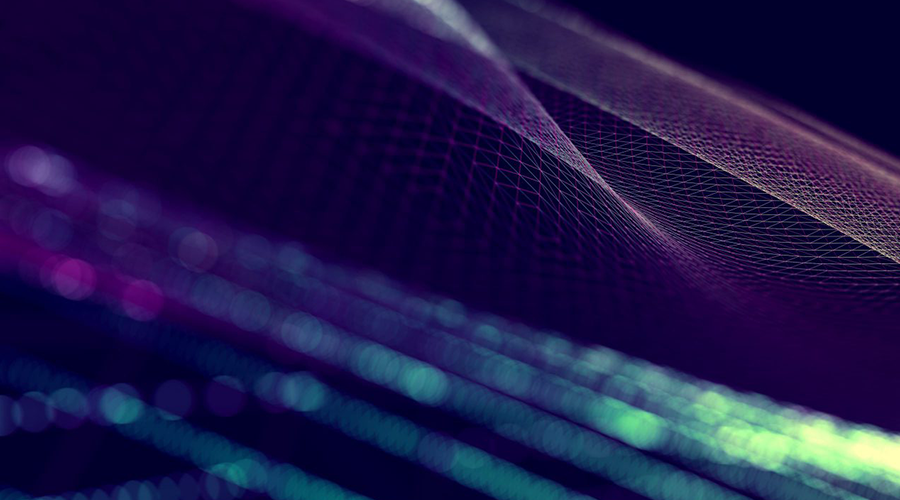 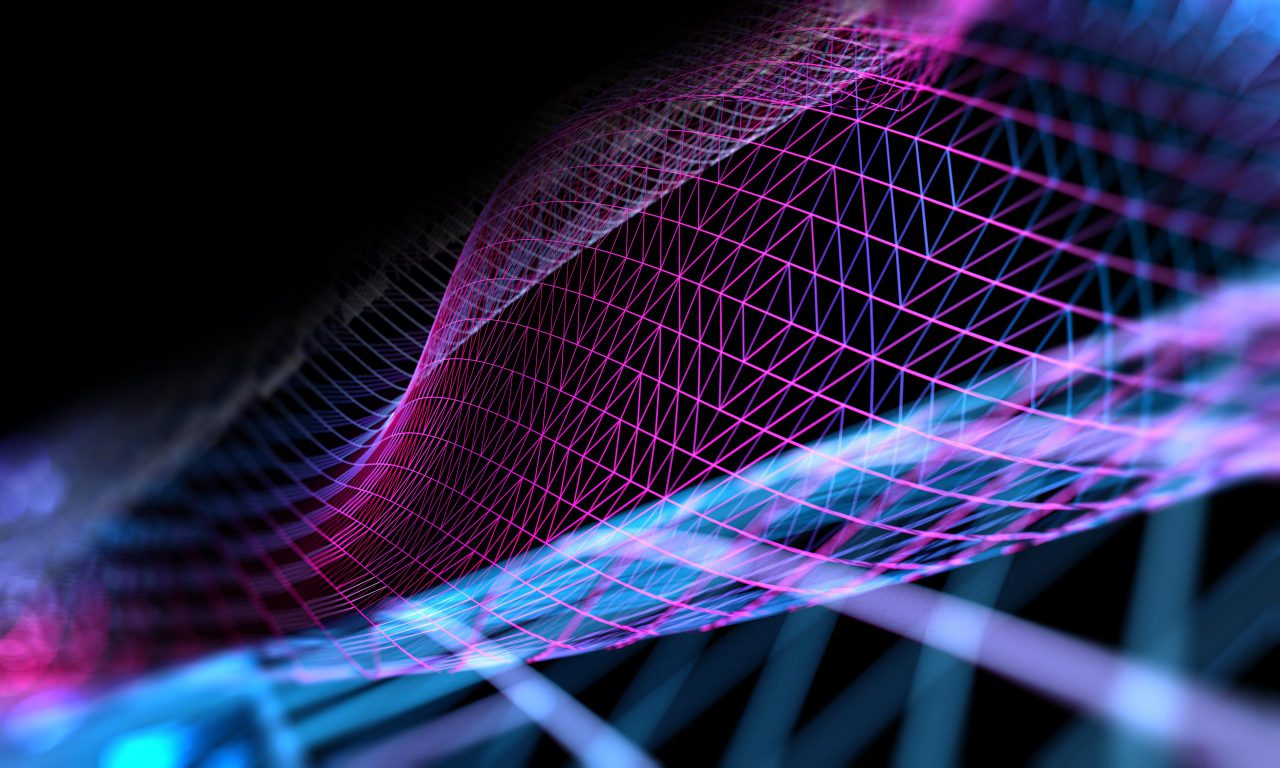 CyberASAP helps develop a diverse range of projects to protect individuals and organisations.