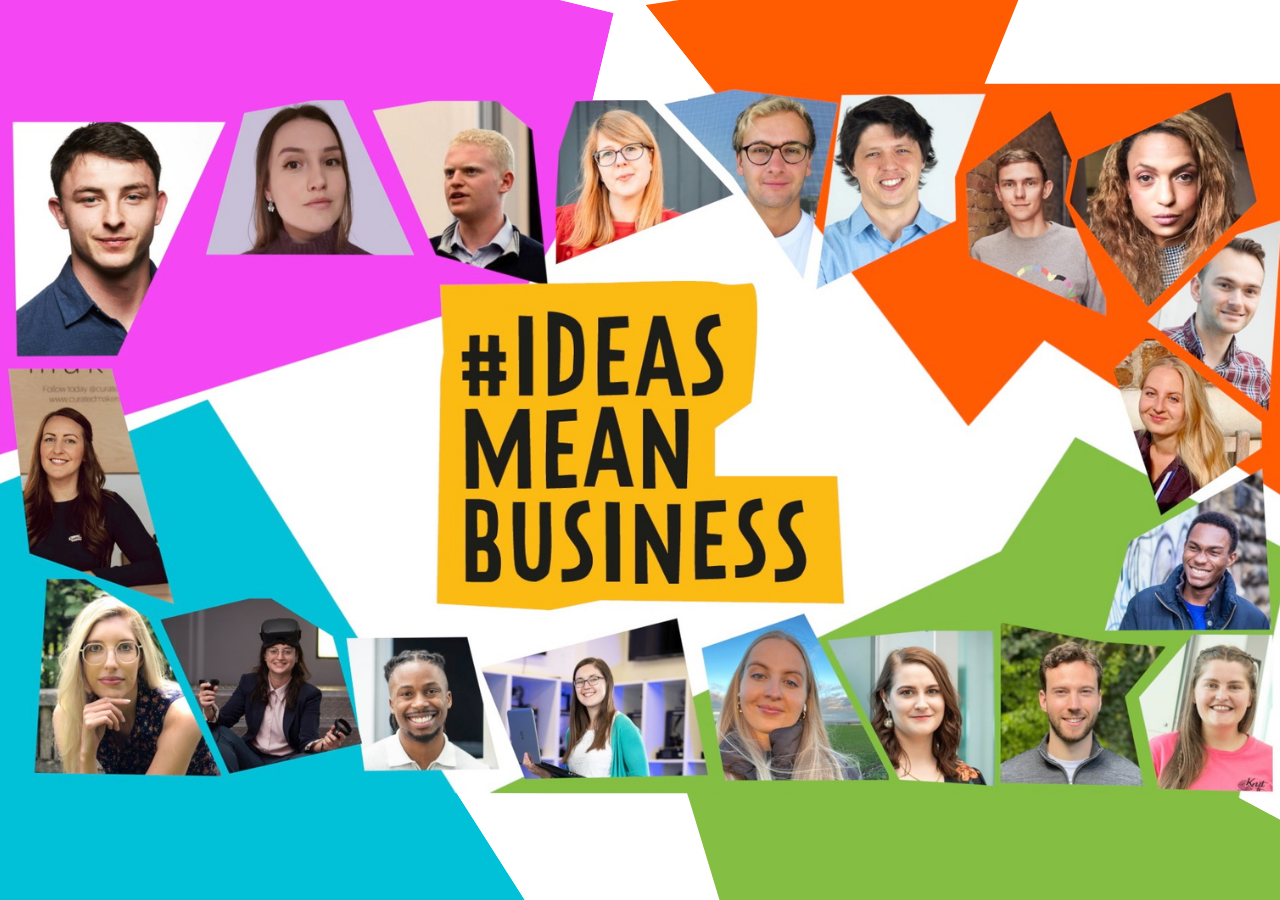 Today, 19 Young Innovators across the country have been given a further boost to their early-stage businesses by Innovate UK, the UK’s innovation agency, through the Young Innovators Next Steps Awards.

These entrepreneurs were previous recipients of the Young Innovators Award and have now been awarded a second time, based on their progress and their future growth plans.

The announcement comes as Innovate UK calls for the next generation of innovators to come forward and apply to be part of the Young Innovators Award 2022/23 cohort. The programme nurtures the talents of tomorrow to tackle some of society’s most pressing challenges. Up to 100 winning young entrepreneurs will be supported for 12 months, with individuals benefiting from a £5,000 grant, one-on-one business support, and an allowance to cover living costs.

From the first prosthetic limb for children which grows as they do, to wallets made of seaweed, and technology to help monitor and protect our bees, the 19 innovators are already making a big impact in their sectors. In just over 12 months, since winning their first Innovate UK award, the pioneers have attracted further investment, secured offices and production facilities, expanded their teams (creating over 50 new jobs), filed patents and landed important deals with the likes of John Lewis, M&S, and Microsoft. With a focus on helping young people really scale up their ground-breaking ideas, the Young Innovators Next Steps Awards will see each winner receive £50,000.

These Next Step winners’ ideas are improving lives and creating a more sustainable, productive and prosperous future. New advances in technology are also at the heart of many of the innovators’ businesses – from an AI personal trainer, to an interactive online platform to inspire the digital generation to pick up their knitting needles, and a mobile app designed to help families monitor and improve their wellbeing. Read some of their success stories here.

Commenting on his award and project, Casey said,

AgriSound was founded to modernise the practice of monitoring and protection of vulnerable insect species. Since winning the Young Innovators Award, we have launched a new product – Polly – which is a wild pollinator counting device, and doubled our turnover. My team and I are thrilled to have won Innovate UK’s Young Innovators Next Steps Award to continue developing our products and expanding our business.

The Young Innovator Awards enable entrepreneurship and innovation among more young people to help them bring more diverse ideas and businesses into the economy, champion innovations for the underrepresented, and provide a platform for game-changers looking to make a societal, economic and environmental impact.

It’s one thing to have a business idea and – as so many aspiring entrepreneurs would attest – quite another to make it a reality. These innovative young people have worked relentlessly to realise their ambitions and we are proud of the role we are able to play in helping them on this journey. Their disruptive ideas stand to make a big impact, but their stories are important in other ways too – if they can inspire other young people to come forward and innovate, we will all benefit.

Innovate UK is committed to inspiring and supporting the next generation of innovators. We will work to inspire, involve, and invest in their talent to create a strong future economy and society. Congratulations to the Young Innovators Next Step award winners and I look forward to seeing their businesses develop even further.

Congratulations to all the winners of Innovate UK’s Young Innovators Next Steps awards.

To unlock our potential as an innovation nation we need to inspire a new generation of young innovators and entrepreneurs to bring their ambition and innovation to create new opportunities, businesses and jobs across the whole country.

An innovation economy is key to an opportunity society.

The ideas of these young innovators are already helping us address some urgent challenges, from monitoring the impact of climate change on bees which are essential for pollination of our crops to producing aids for patients suffering from stroke and head injury.

All 19 winners originally scooped Young Innovator Awards in 2021. The Young Innovators Awards recognise young people, aged 18 to 30, from every region and nation of the UK with great business ideas who have the potential to become successful entrepreneurs and future leaders in innovation. Award winners will each receive a £5,000 grant, living allowance, a package of business coaching, and mentoring from a personal Innovation Champion from Innovate UK Edge. Aspiring entrepreneurs can learn more and register their interest in the forthcoming Young Innovators awards, which open on 13th June. Subscribe to our newsletter to get involved. 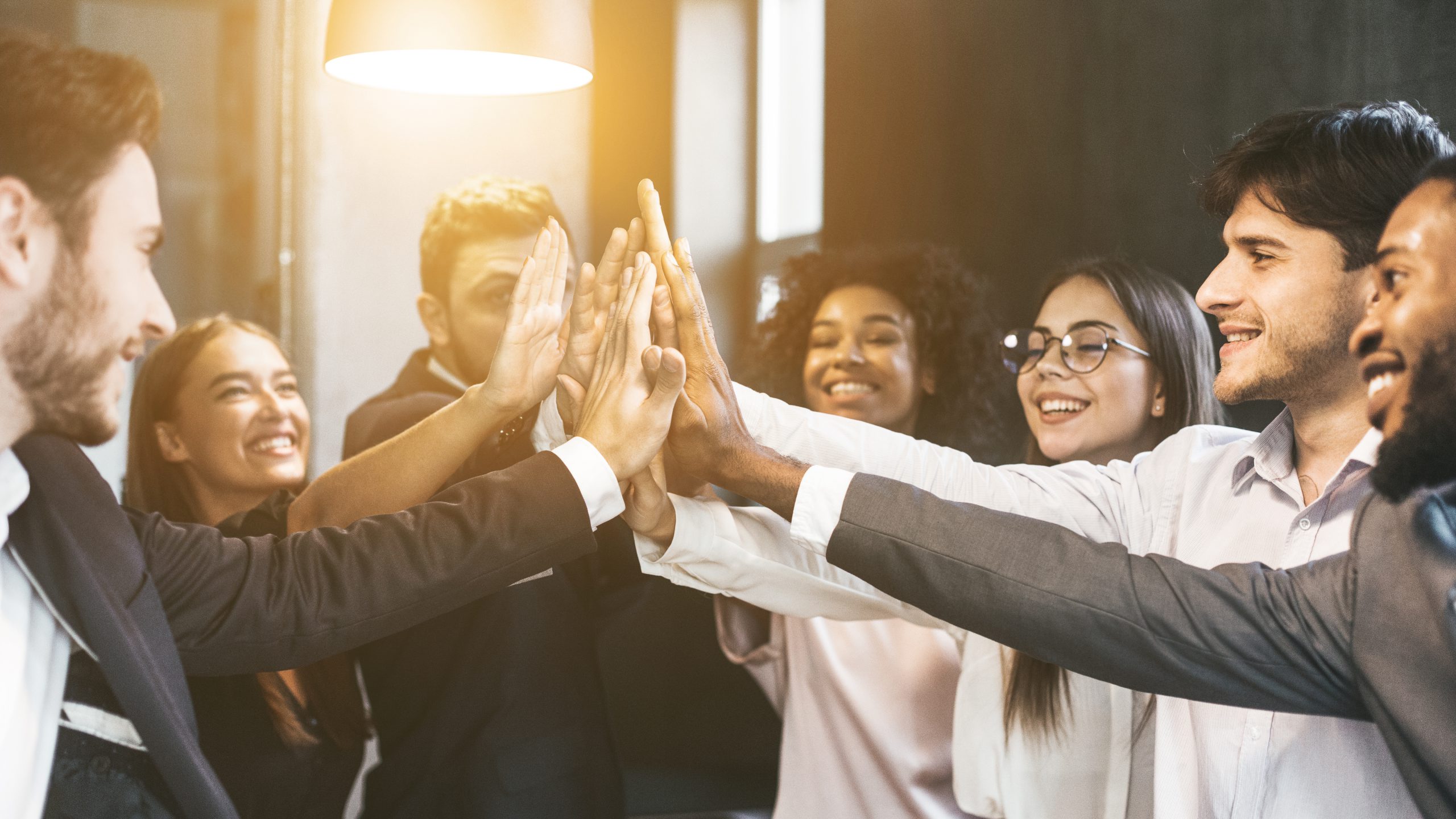