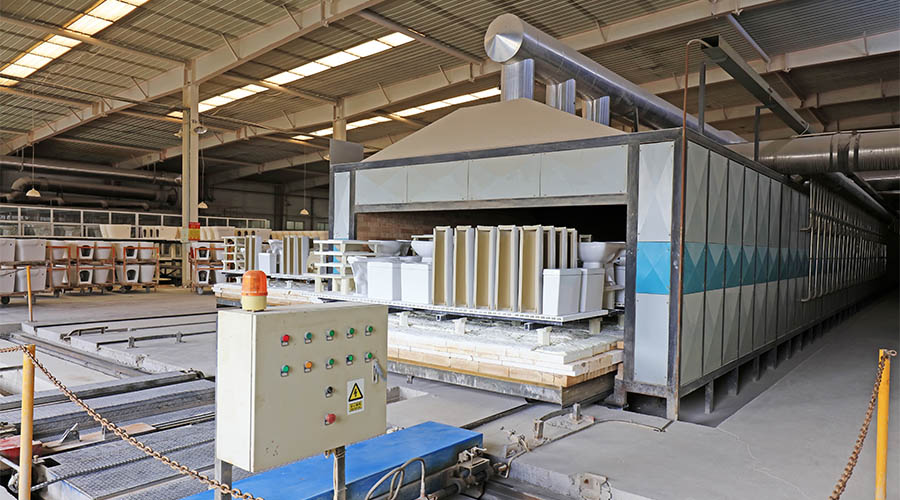 Take a look at our recap of the three Transforming Foundation Industries Conferences held in October and November 2021.

The six sectors of glass, metals, chemicals, cement, paper and ceramics, underpin our daily modern lives.  We know them today as our foundation industries. These important industries contribute significantly to the UK’s CO2 emissions and are both energy and resource intensive. The Transforming Foundation Industries (TFI) Challenge comprises a series of interventions to stimulate technological, business and sustainable innovation in these sectors.

In support of this challenge, the three TFI supporting groups, TransFIRe Hub, TFI Network+ and the KTN, jointly organised and hosted three online conferences to address the critical themes of resource and energy efficiency as well as sensors and digitalisation for the foundation industries.

The aim of the conferences was to:

To kickstart the series, on the 3rd of October the Transforming Foundation Industries Research and Innovation hub (TransFIRe) was launched, followed by a conference focusing on resource efficiency. The launch itself included wider perspectives on the TFI challenge such as the importance of equality, diversity and inclusion as well as the role resource efficiency plays in industrial decarbonisation. The conference was split into three parallel sessions, representing all six sectors. There was a spectrum of presentations discussing themes such as secondary material use, circular economy, as well as the existing policies and other barriers to industrial decarbonisation.

The following conference on the 18th October was hosted by the TFI Network+, to explore sensors, controls and digitalisation for the foundation industries. The discussions included novel technology and concepts applicable to all stages of a production process, covering the use of sensor technologies, data storage and management, and controls and process hardware, for digitalisation within the foundation industries. You can watch the recording below:

On the 3rd November, KTN hosted the final conference to conclude the series, looking at energy efficiency. Increasing the energy efficiency of the foundation industries is one of the pivotal ways in which to support their sustainable future. Discussions considered the net zero innovation opportunities for the UK foundation industries as well as showcasing the work and progress of funded projects as part of the TFI challenge and Horizon 2020. Presentations also showed newer types of heat capture technologies, improved ways for moving heat energy, and innovative technologies to increase energy savings in materials processing. You can watch the recording of the conference below:

These conferences coincide with the exciting launch of the TFI Demonstrators Competition which is open for applications until 1st December 2021. This competition aims to fund R&D projects that demonstrate technologies capable of addressing: 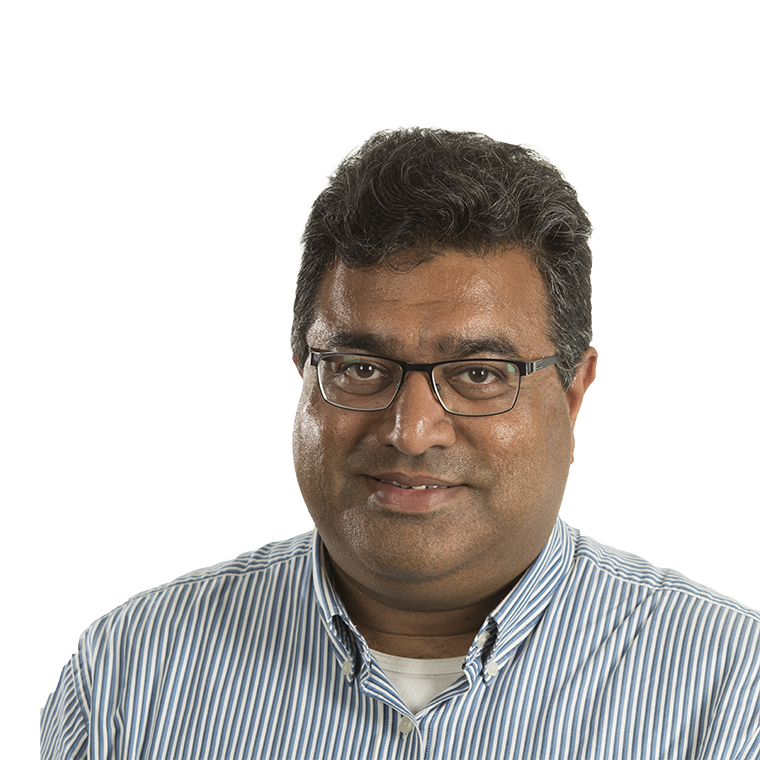 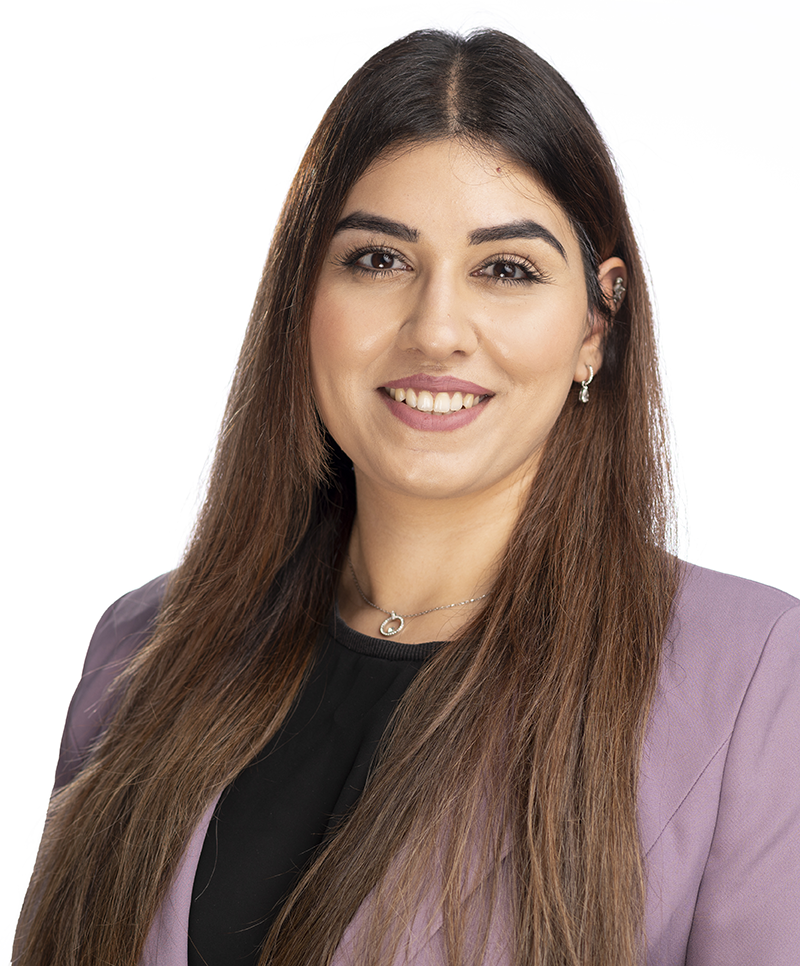