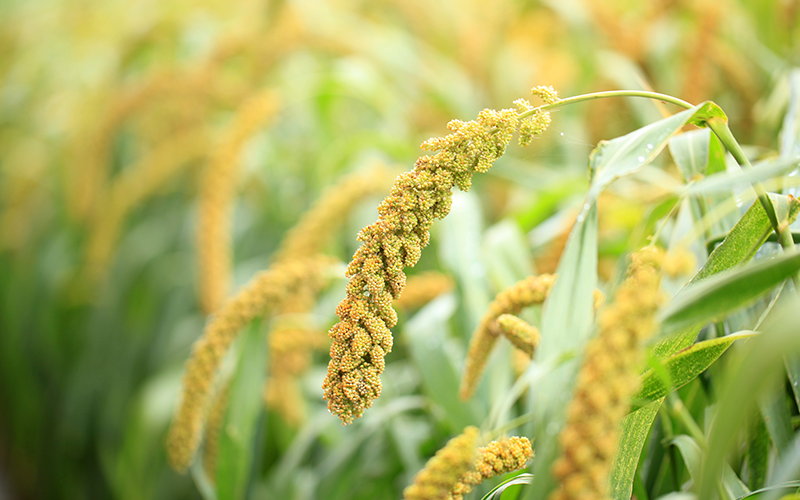 Environmental impacts associated with agricultural production systems are a growing area of public concern. Addressing this challenge is a key priority for the UK agricultural sector and for the AgriFood team at KTN.

The AgriFood team is informed by three advisory boards focused on plants & crops, livestock & aquaculture, and food, respectively. Board members include representatives from industry, academia and government. Their aim is to support innovation, and their expertise has previously been leveraged to produce community resources (e.g. “A Pre-Competitive Vision for the UK Plant and Crop Sector”).

In October 2019, KTN’s plant and animal sector advisory boards came together to identify challenges and areas for potential co-innovation. The meeting led to some great discussions on mixed farming approaches as well as the need to produce protein crops for safe, high-quality and cost-effective animal feed.

Kaeli Johnson, our Knowledge Transfer Manager specialising in plants and crops, has summarised the discussions around protein crops.

The need for protein crops for safe, high-quality and cost-effective animal feed

Protein is a key component of livestock and aquaculture diets. However, common protein sources used in feed (e.g. soya, fishmeal) have many traceability and sustainability issues. There is interest across the AgriFood sector in alternative protein sources, as well as in innovations to support domestic production of novel and/or traditional protein sources.

However, the drive for change may depend on economics. Cheap imports of soya grown in monocultures abroad, expensive testing requirements for new feed components, and tight regulations mean there is little industry pull for innovation. Unfortunately, advances may be driven by future crises; monoculture systems are highly vulnerable to environmental stresses and disease outbreaks, as evidenced by the infamous 19th century Irish Potato Famine. Growing global demand for meat (and thus for protein crops for feed) combined with the increasing prevalence of adverse weather phenomena means there is considerable potential for production shortages and corresponding price surges. In 2010-11, poor growing conditions across the globe were a major contributing factor to massive spikes in world crop prices. Between June 2010 and March 2011, the index of four crops (wheat, rice, maize and soya bean) rose 70% (source: USDA).

There are several exciting areas of research and innovation that may underpin future sustainable protein crop production systems.

For example, diversified farming approaches (e.g. rotations, intercropping and mixed cropping) are of growing interest as an alternative to monoculture agriculture. A number of ongoing research projects in the UK and Europe are working to develop tools to support mixed-species planting and improve legume-based production systems. The Pulse Crop Genetic Improvement Network is a UK platform to support legume crop improvement that brings together some of these efforts.

Precision approaches (e.g. drones to survey fields and support optimised land use, precision planting and weeding technologies) may facilitate uptake of mixed cropping systems amongst growers. In addition, genetic modification/genetic engineering approaches may be used to modify the nutritional profiles of plants that can potentially be used as alternative protein sources in feeds.

The board discussions were timely as there are several open funding calls relevant to this topic. Current schemes within the ‘Industrial Strategy Challenge Fund – Transforming Food Production’ programme include two ‘Science and Technology Into Practice’ calls (Feasibility Studies & Demonstration Projects), as well as the ‘UK-Canada: Enhancing Agricultural Productivity and Sustainability’ call.

The KTN AgriFood team is keen to support consortia that would like to use these ideas as a foundation for future projects. To discuss further, please get in touch with Kaeli Johnson.