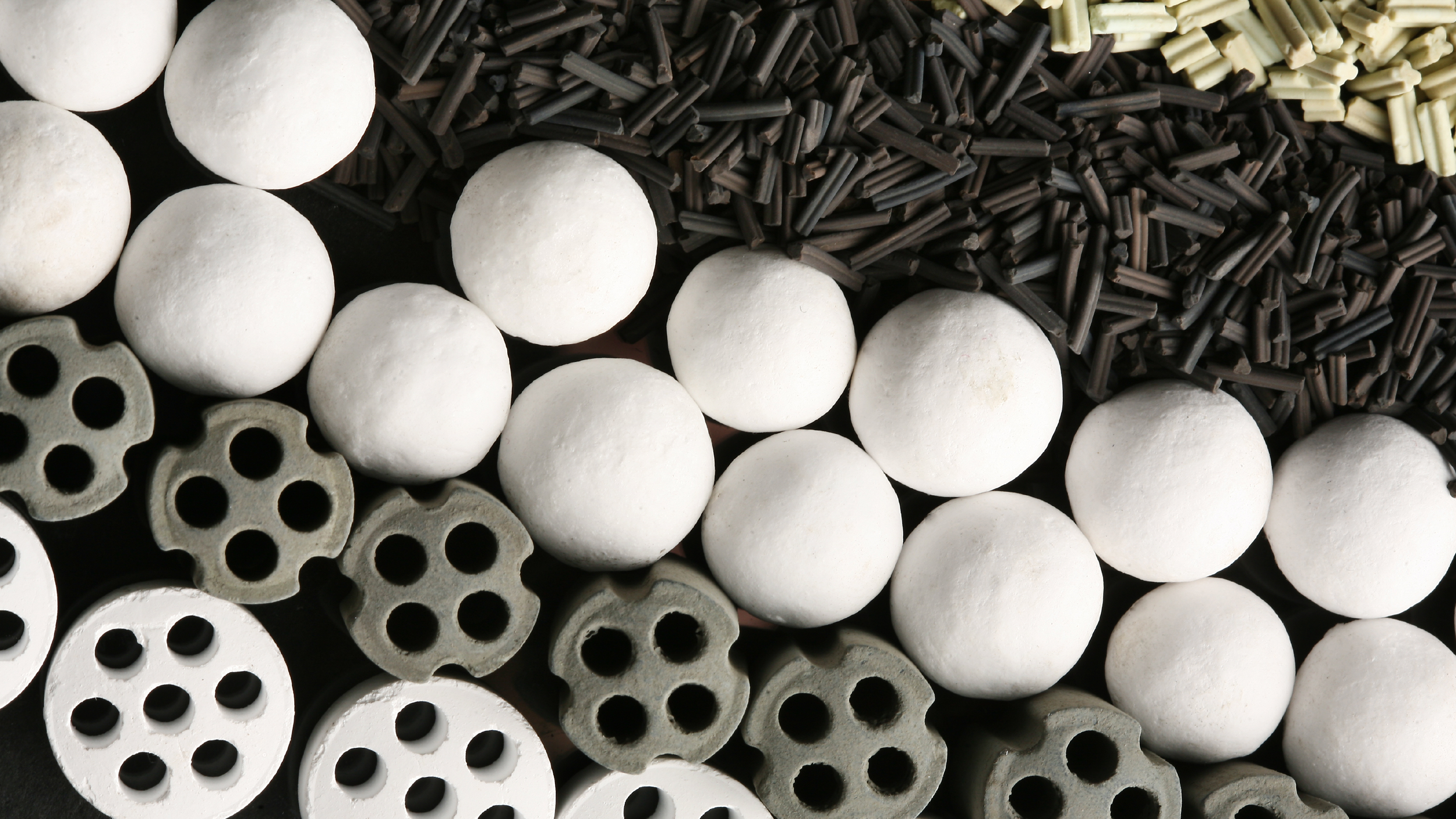 Read about how accelerating innovations in catalysis will play a vital role in enabling the UK to meet its net zero targets in the areas of hydrogen production, Power-to-X, carbon dioxide utilisation and the use of alternative feedstocks.

The impact of catalysis innovation on net zero in the UK

“To achieve net zero we need to reduce our reliance on fossil fuel extraction and learn to efficiently use other renewable sources of virgin carbon. To reach our net zero goals we will need to accelerate innovation in enabling technologies such as catalysis” says Michael Burnett, KTM Process Manufacturing.

As we look towards building the UK’s global resilience and competitiveness we can take advantage of renewable energy, low carbon hydrogen, alternative feedstocks such as biomass and wastes (including polymers), and carbon capture storage and utilisation. Following on from Innovate UK KTN’s report on UK Catalysis, Innovate UK and Innovate UK KTN delved deeper into the role catalysis innovation will have on achieving net zero. Supporting this work is an independent study “UK Net Zero carbon reduction in the area of catalysis innovation” which was prepared for Innovate UK by Enabled Future Ltd.

Based on key target areas and known worldwide exemplars, recent academic advances and market intelligence, it has been estimated that over 224 million tonnes of carbon dioxide equivalent (Mt CO2eq) can be saved or mitigated along chemical pathways that utilise a catalytic technology at some point within the manufacturing process.* Carbon capture and Utilisation (CCU) coupled with renewable energy, green hydrogen and Power-2-X technologies presents the second largest opportunity. This will include a lot of smaller-volume niche market opportunities which can have a significant cumulative impact on carbon footprint reductions. Examples for CCU catalyst innovations needed include the use of biogas and industrial biotechnology to produce polyols and Polyhydroxyalkanoate (PHA), C1 chemistries for gas fermentations, green carbonylation utilising CO, and transformations direct from methane to chemicals.

The final opportunity explored by the study was waste to chemicals (including waste plastics and municipal solid waste). For Plastic Solid Waste (PSW) catalytic technologies need to broaden the types and quantity of plastics that can be processed. In the conversion of Used Cooking Oil (UCO) to Hydrogenated Vegetable Oil (HVO) the selectivity towards hydrodeoxygenation needs to be increased.

UK Capability – what we need and what we have

Catalysts are part of a complete system that needs to be designed and engineered, they should be developed with consideration of the whole process and not in isolation. It is possible that the best performing catalyst in a lab with the highest selectivity may lead to difficult and costly downstream processing. To achieve technical and commercially viable processes, we need to ensure that we design complete systems for real world conditions and applications, considering feedstock through to product.” says Michael Burnett, KTM Process Manufacturing.

Catalysis innovation needs to cover catalyst design, characterisation, process design and catalyst integration from lab-scale through to pilot and demonstration scale testing. Within the UK we have strong academic expertise in catalysis to build upon and we have some great Research and Technology Organisations (RTOs) especially with biocatalysis capabilities. The UK also has a good range of catalyst manufactures with various in-house knowhow and capabilities around catalysis. This means the UK is in a strong starting position, but except for biocatalysis, there is a need for capabilities in scaling-up, piloting and demonstrating net zero catalyst innovations for complete processes.

The value of catalysis to the UK

The previous reports and presentation released by Innovate UK KTN on UK Catalysis highlight why the global and the UK catalyst markets are important. For the UK:

As we change energy vectors, the size of different catalyst market segments will change, but to achieve Net Zero we can expect an increasing need for innovation and an overall growth in the catalyst markets. This provides a key opportunity for the UK to increase its domestic and international market share.

The UK chemical industries have a pivotal role in achieving net zero and a circular carbon approach (see figure 2); however, without catalysts and associated technologies it will be impossible to achieve. Accelerating innovation in UK catalysis is important both scientifically and economically. Figure 2: Example of how Circular Carbon can benefit net zero

The study shows that the most significant near-term opportunity where catalyst innovation is closest to deployment is in converting waste to fuels and chemicals, for example Plastic Solid Waste (PSW). While the biggest opportunity for UK chemical manufacturing to lower its carbon footprint could be through advancing catalytic technologies for CCU coupled with Power-to-X, green hydrogen, and renewable energy. Overall the study shows that the largest net zero opportunity for UK catalytic technology is through blue and green hydrogen production, where green hydrogen is coupled with Power-to-X technologies.

Catalysts need to be developed with a systems approach using real world process conditions that considers everything from feedstock to product, from individual unit operation design through to complete processes. To reach our net zero goals the UK needs to accelerate catalysis innovation and requires new flexible pilot and demonstration scale facilities.

Innovate UK KTN will continue to champion the move towards a circular carbon future and support businesses to innovate and adopt enabling technologies as part of their move to net zero. We will continue to influence and inform funding strategies and policies, highlighting the strengths and gaps in UK capability to enable the adoption of a wider system approach creating new commercially viable supply chains.

If you want to know more about our work at Innovate UK KTN, please subscribe to our newsletters and get in touch with our experts Michael Burnett and Sheena Hindocha.

To find out more about the impact of catalysis innovation on net zero, you can access an accompanying presentation here, read a summary of the independent study “UK Net Zero carbon reduction in the area of catalysis innovation” by Enabled Future Ltd here, and look at the original KTN report on UK Catalysis here.

*Please note: Estimates of carbon footprint reduction are for examples of some key chemical pathways and are based upon documented information of worldwide exemplars and the latest predictions from research coupled with market intelligence. Estimates have not been produced by conducting detailed carbon footprint analysis. 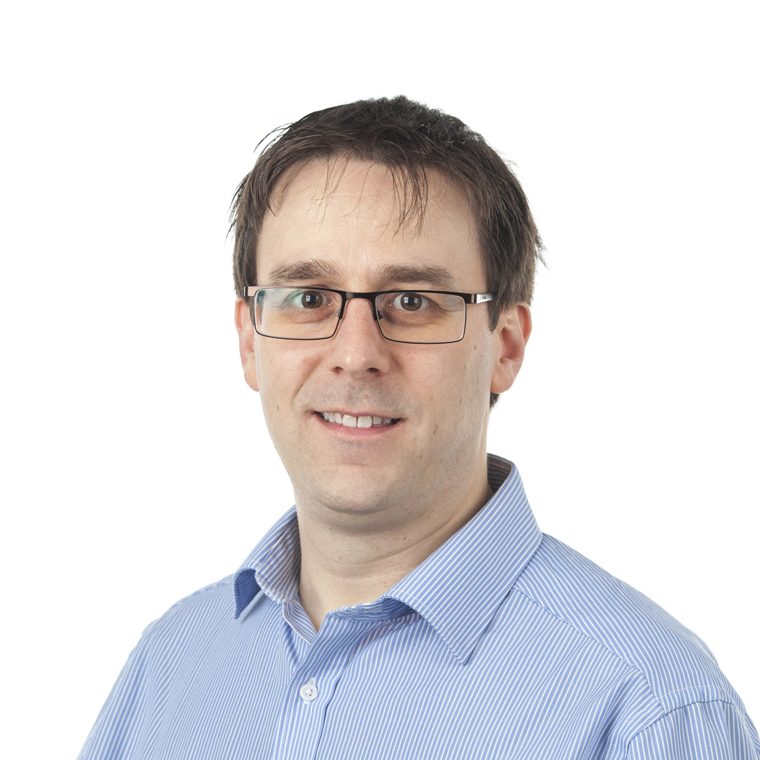 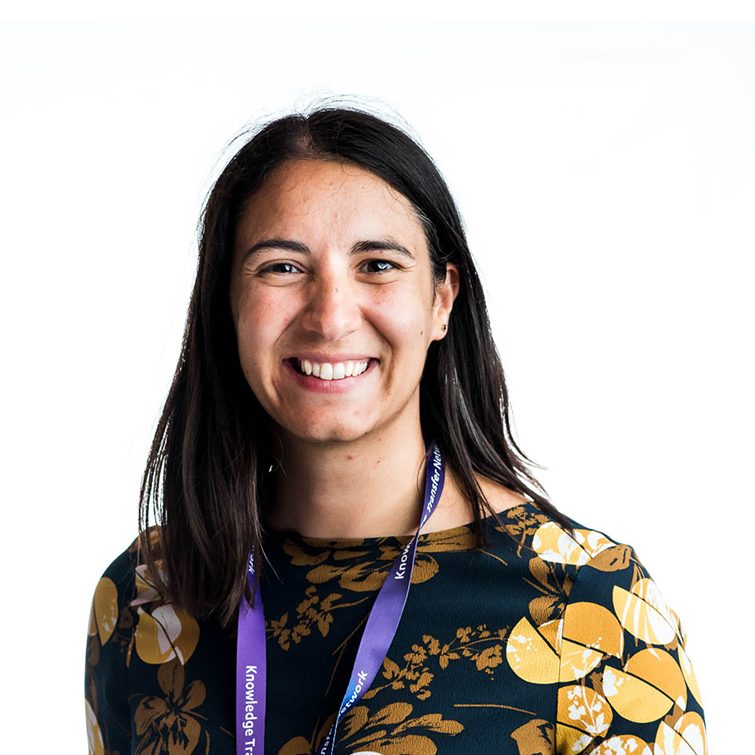 Read about the UK’s catalyst market and the vital role catalysis innovation has in providing disruptive changes to the UK’s chemicals and pharmaceutical industries.