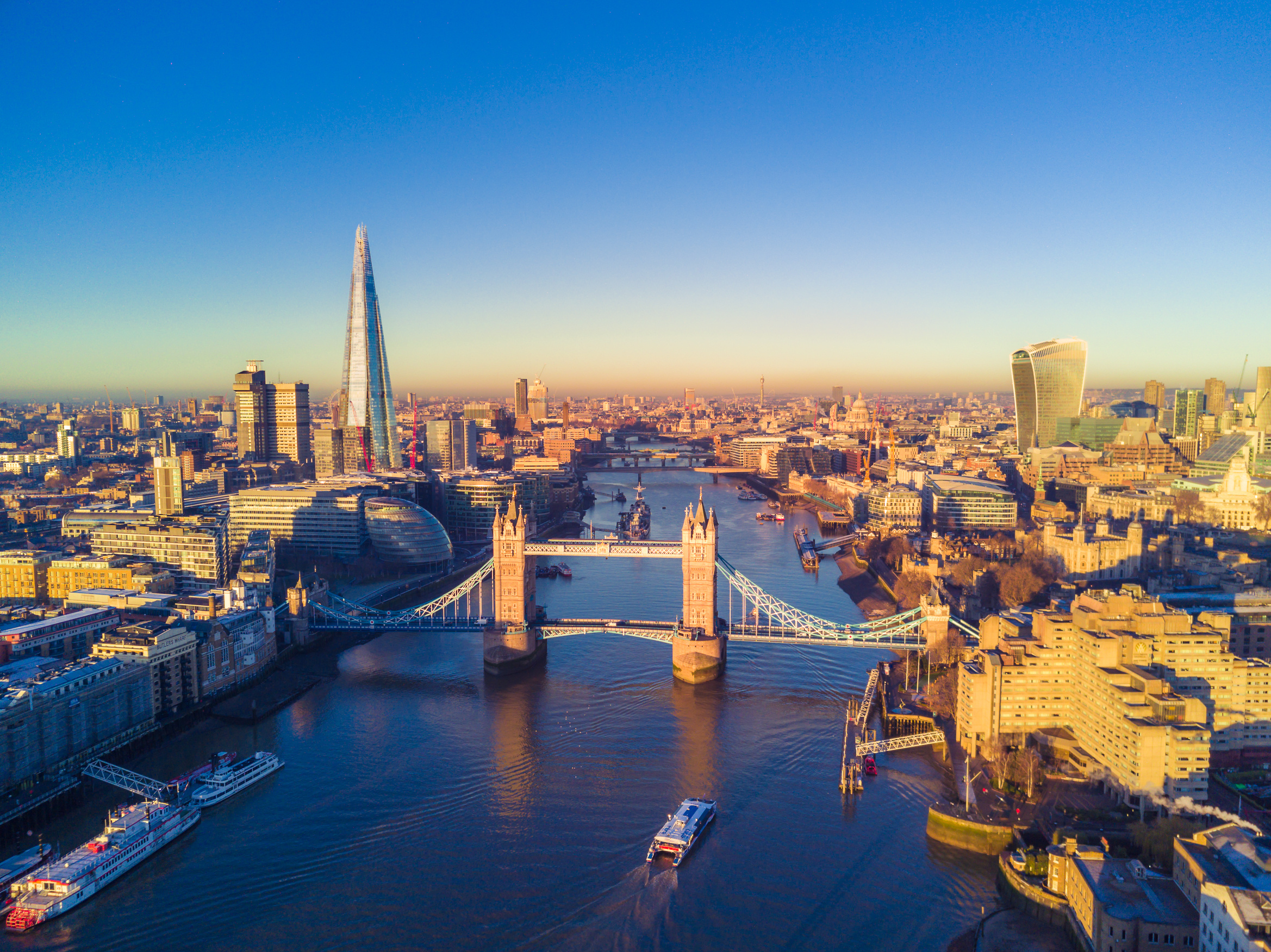 London International Shipping Week 2021 was held from 13th-17th September, and for most of the industry represented the first chance to get together physically and discuss the opportunities and barriers facing the industry since the start of the pandemic.

An action-packed week full of announcements was kicked off with the launch of the UK Shipping Concierge service. This new 24/7 worldwide service aims to boost the UK’s maritime sector by providing support to any maritime business requiring assistance navigating through the various government departments which touch on the maritime sector. The use of this service should make it easier to set up and do business within the UK.

Mid-week saw the announcement of the Clean Maritime Demonstration Competition winners. This flagship programme represents the largest investment in maritime innovation the Department for Transport has ever made. 55 projects were awarded a portion of £23m to support the transition towards Net Zero and support the government’s commitment to have zero-emission ships operating commercially by 2025.

The UK’s greenest cruise terminal at the Port of Southampton was officially opened by Maritime Minister Robert Courts. At a cost of £55m the terminal integrates roof-mounted solar power and shore-to-ship power. Shore power enables cruise ships to switch off their diesel engines while in port reducing emissions in the local area.

Fittingly for LISW, the commercial opening of the Thames Freeport was held at the Savoy Hotel, with both Rishi Sunak and Grant Shapps in attendance. Freeports seek to energise business and investment in an area with greater financial freedom unlocking economic, social and environmental benefits.

Maritime UK and Local Government Association Special Interest Group launched a Coastal Powerhouse Manifesto. This document calls on the government to support the development of coastal regions as critical areas for both the maritime industry and the UK economy. The document sets out proposals to boost connectivity to the rest of the country, extend freeports’ benefits to all coastal areas, install a shore power network across the coast, and develop new skills in coastal communities.

The major take-home message for me was the enthusiasm and excitement from the sector. Heightened by both Brexit and the pandemic, maritime is firmly on the Government’s radar as being instrumental to the nation. We need to make sure it stays there! The industry is ready to act and with further governmental commitment, we can propel the UK to become a global maritime leader once more.
Dr. Matt Moss, Knowledge Transfer Manager – Maritime