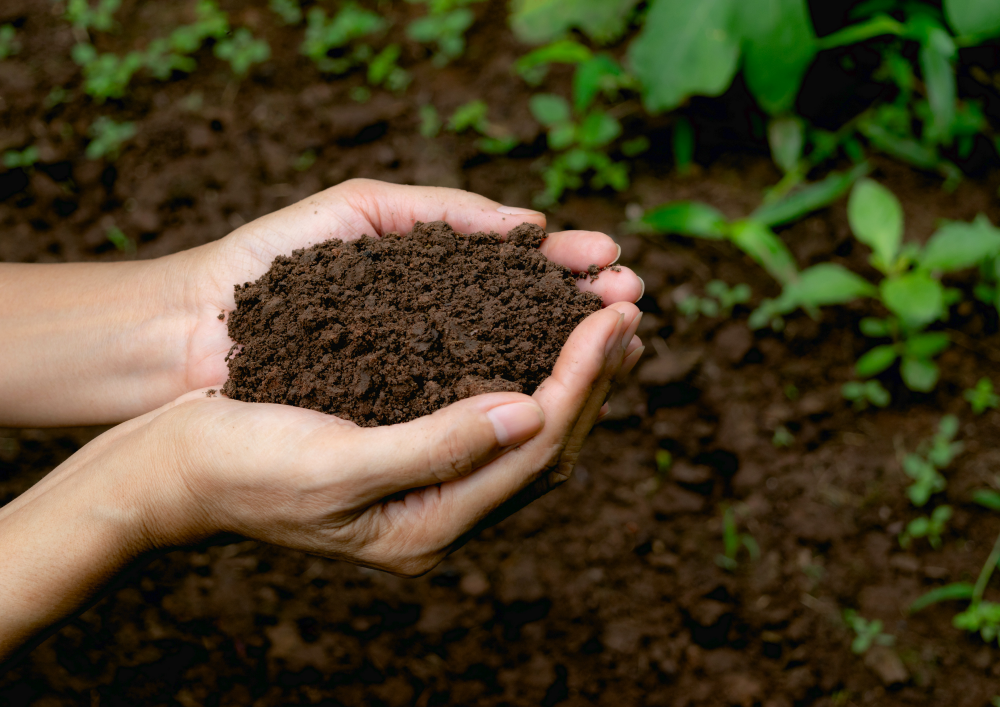 The KTN Microbiome team, Eagle Genomics and CABI take a deep dive into the role of soil microbes when it comes to net zero.

Our planet is facing a series of ecological crises – from a catastrophic loss of biodiversity through to environmental degradation, and climate change. Today, 40% of the Earth’s land surface is threatened by soil degradation and yet it has been predicted that we will have over 2 billion more mouths to feed by 2050.

Soil microbes are essential for sustaining plant-based food production through the cycling of nutrients and play a crucial role in the associated production and sequestration or fixation of the major greenhouse gases (GHGs), carbon dioxide, methane, and nitrous oxide. In fact, soil is one of the largest carbon stores on Earth, and its microbial inhabitants represent a crucial life support system for the planet. For example, one teaspoon of topsoil alone contains 1 billion microbes that comprise over 10,000 microbial species.

These soil microbes play a key role in determining if the carbon captured by plants through photosynthesis, or the nitrogen applied to soils as synthetic fertiliser or as manure, is captured and stored in the soil or released into the atmosphere.

To find out more about the crucial role of soil microbes, read the full report from the KTN Microbiome team. 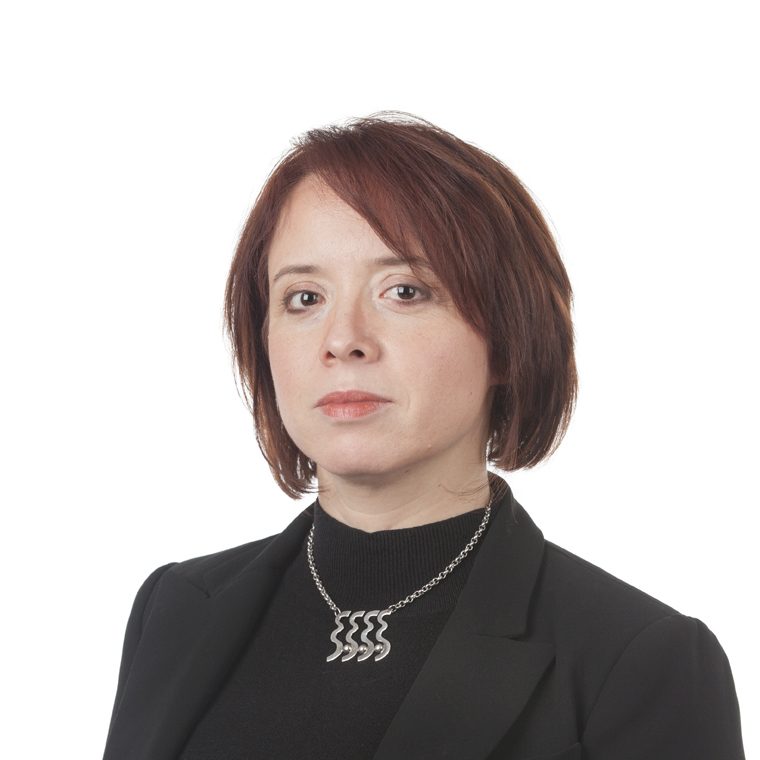 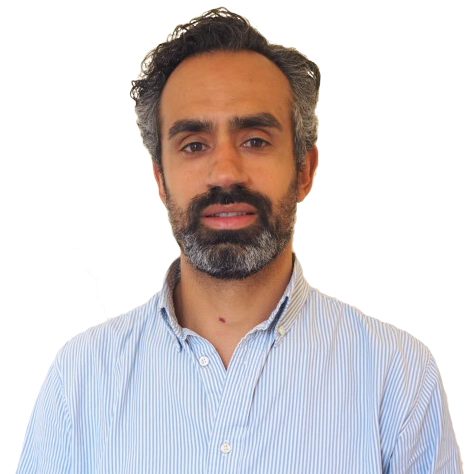