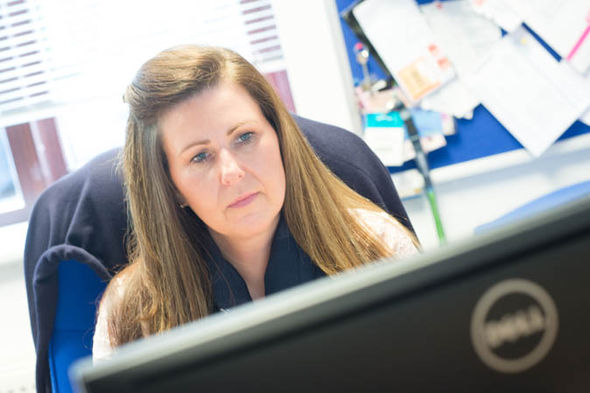 The recent Inspiring Women In Manufacturing series has sparked some interesting chats, motivational insights and uncovered the first cohort of inspiring women who have chosen manufacturing as their career. We want to share some of these experiences through our 'Inspirational Stories of Women in Manufacturing'. We hope you feel as inspired as we do by reading them.

Manufacturing; it’s a Man’s World….or is it?

From her early days TJ was fiercely independent. Her father owned a very successful commercial and industrial flue manufacturing business and it was presumed that she would follow in his footsteps and enter the business from an early age. But being the independent woman that she was, she decided hairdressing was the career for her.

Her father purchased a word processor for his manufacturing business, followed quickly behind by a facsimile machine and being the technology expert in the family, TJ was brought in to help the staff learn how to use these new technologies. Brought in to a go-kart business that her Dad had also started, TJ helped out at the kart club, enjoying the banter with the guys on the tracks.

TJ realised that she was becoming an essential asset to the business and decided to take the leap and joined the family business. She presumed that with her business studies qualification, working in the office would be her first role, but her Dad decided that working her way up and understanding the fundamentals of the business alongside the men on the factory floor, was fundamental, so she started in the drawing department on a YTS scheme. TJ quickly learned the ropes and took on more responsibility including admin and payroll. She also returned to college to further her studies in business and finance.

At this time the business was expanding and grew quickly. They constructed a purpose built factory and were starting to be recognised on an international level.

By then TJ was then working in the engineering department, working alongside the men on the shop floor, overseeing the drawings as the process progressed to manufacturing and installation, even doing deliveries when required. All this time she was furthering her studies and achieved a HNC in business and law and business and finance.

As the company grew, more departments were created. TJ created the purchasing department, setting up procedures around prequalification, quality standards and supply chain management and at this time was fully responsible for the payroll for the entire workforce.

Pregnant with her first daughter, TJ realised there was no time for maternity leave. She had the baby and returned to work immediately. The business needed her!

Her Dad’s second wife was the company finance director, but didn’t understand how the business accounts operated, so TJ stepped up and took on responsibility for this as well as the creation and management of the company’s HR department, with full management control of all the staff in the factory.

Pregnant with her second daughter, TJ once again worked right up to the limit, asking herself the question, can I have my daughter over the weekend and be back at work on Monday? (which she did). Returning to work with the baby in a carrier seat, TJ continued with her responsibilities.

In 2010 her Dad was diagnosed with cancer and stopped working. TJ moved into the management team, working with the Manufacturing Director who took over the reins. Things started to decline. The Manufacturing Director wasn’t running the business to the same standards as the current owner so TJ’s Dad bought the Director out of the business, returning as MD. It was at this point that TJ was appointed as a Director alongside another male colleague.

Things started to improve significantly. The business was performing well and they appointed a marketing and PR agency to showcase the business in its best light! Alongside this the PR agency started showcasing TJ as a woman in business and woman in manufacturing. The media were really interested in TJ’s story. She was interviewed by the BBC, made it on breakfast TV and joined debates on politics shows with the editor of the Times. From this exposure, TJ started to enter and win awards. Within 5 years she was instrumental in winning 25 awards including the women in manufacturing award and business woman of the year, and was being recognised on a national level as an inspirational woman in business.

But she kept herself grounded. TJ regularly returned to the shop floor and was held in high regard by the men who worked in the factory, continuing her studies at Coventry University and securing a qualification in leadership and management.

Others in the business became unhappy with her recognition. Competition had increased and the company was feeling it, blame started to become apportioned and TJ won’t really talk about the exact circumstances in which she decided she had to leave the family business (out of loyalty to the business), but it became clear that it was time to venture out on her own.

What to do next?

TJ knew she had a wealth of amazing experience and a plethora of connections. HR was considered as a career choice, but quickly dismissed as she felt it would stifle her. The East Midlands Chamber of Commerce put TJ forward as a public speaker at International Woman’s Day to speak about her experience. There were 100 women in the audience, all of whom TJ inspired to give them confidence to consider their role in an engineering business.

From that event TJ won a contract as an improvement and growth specialist to review a local fabrication and manufacturing company. She developed new processes for the business including purchases, accounts, staff morale and turned the business around, winning them an order for £440k. By the time her 6 week review period ended, the business had increased its profitability by 196%.

This gave her the confidence to start Business Glu, a business growth consultancy business. Her niche: manufacturing and family businesses!

Business Glu is starting to get recognition. TJ is working with some amazing clients. She has a strong network of individuals who help transform different elements of a business. TJ also has her fingers in a few other business ventures. And, she’s getting respect. (She’s entering awards again – well, why wouldn’t she?). She’s doing it for herself.

Some inspirational words from TJ

“I regret putting the business first when my kids were young. While I showed loyalty to the business, it didn’t give it back.”

“When starting out in manufacturing, if you want to be treated as an equal, be an equal. You can do whatever you want to do if you work hard enough.”

“I’m passionate about getting more women into male dominated environments. I want to help women develop the confidence they need to be able to compete on any level.” 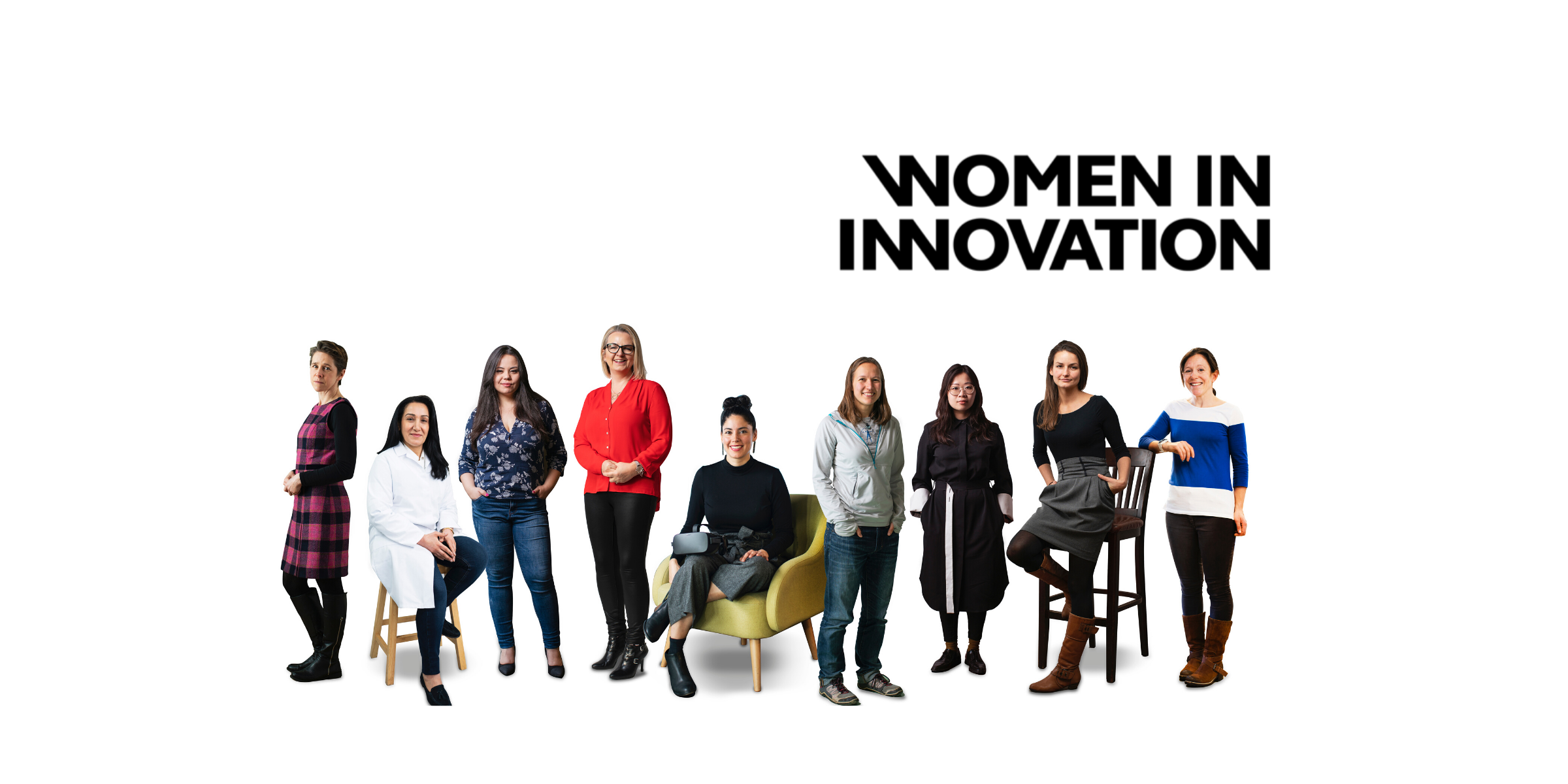