How Can We All Support Women In Innovation? 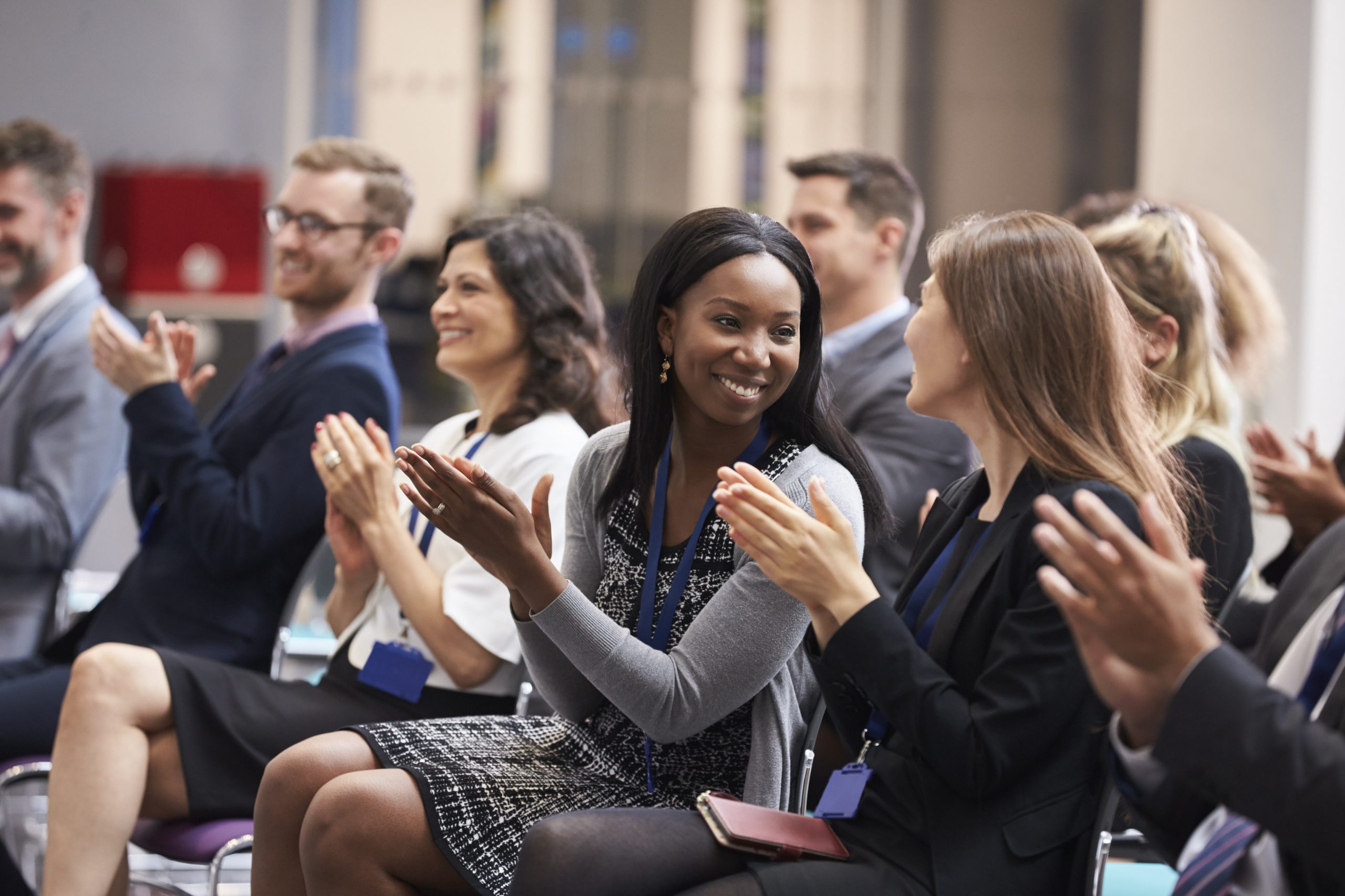 Women have been a driving force in innovation for the past century – and this shows no signs of slowing down. It isn’t uncommon to find women leaders in all sectors, from finance to tech. Yet, despite this, we still have a long way to go in ensuring lasting gender equality.

This is why for International Women’s Day, we’re hosting a conference to shine a light on the progress made and the actions required from all of us to generate further equality. We hope we can inform, inspire, and empower people to evoke change in their communities by facilitating such discussions.

Commitments and discussions surrounding gender equality are crucial to breaking barriers and have proven to work! For example, one barrier women may face when entering business is a lack of funding, with two-thirds of women feeling like they aren’t taken as seriously as men.

Through driving powerful discussions open to all, we can create targets for gender equality, which will raise standards for women in the sector. For example, since the Natwest Rose Review was published in 2019, there has been a 68% increase in organisations committed to supporting gender equality in the business arena due to the ‘Investing in Women Code’, representing assets worth nearly £1 trillion!

“For me being an innovator means influencing change, shaking up the existing landscape and looking at how you can improve things in a sustainable way” – Dr. Ruby Pillai, founder of iWarranty, Women In Innovation Award Winner 2021

Innovation requires hard work, and such work should be rewarded through career opportunities and financial remuneration. Organisations should actively empower women and provide pathways to progression, using tactics including transparency regarding salary, and encouraging role progression, to incentivise women in innovation. This will allow for more women in positions of power, which is important as women in senior roles can bring about change by advocating for other women pushing for innovation.

Similarly, implementing policy changes such as flexible working arrangements allows women and other people to balance their childcare, caring and work commitments. Also, diversity and inclusion task forces are crucial in improving the representation of women from diverse backgrounds.

The need for representation

The importance of representation should not be understated and can be a defining factor for women-led innovations. As previously mentioned, a lack of funding means fewer entrepreneurs. Such lack of representation acts as a deterrent for women who want to start a business. It is essential for women interested in becoming entrepreneurs to have role models and mentors who can empathise and understand the nuances of their experiences as women.

To break these barriers, we need to ensure that diversity and inclusion are at the core of innovation. We must amplify women-led networks that provide access to funding and support for women, such as our Women in Innovation programme. By doing so, more women will feel empowered to become entrepreneurs, allowing future generations to feel inspired to start their own initiatives for their peers and employees alike.

If you’d like to learn more about how women can break barriers in business, watch the recording of our International Women’s Day event on 8th March.