Driving Robotics and Automation in Medicines manufacturing and development 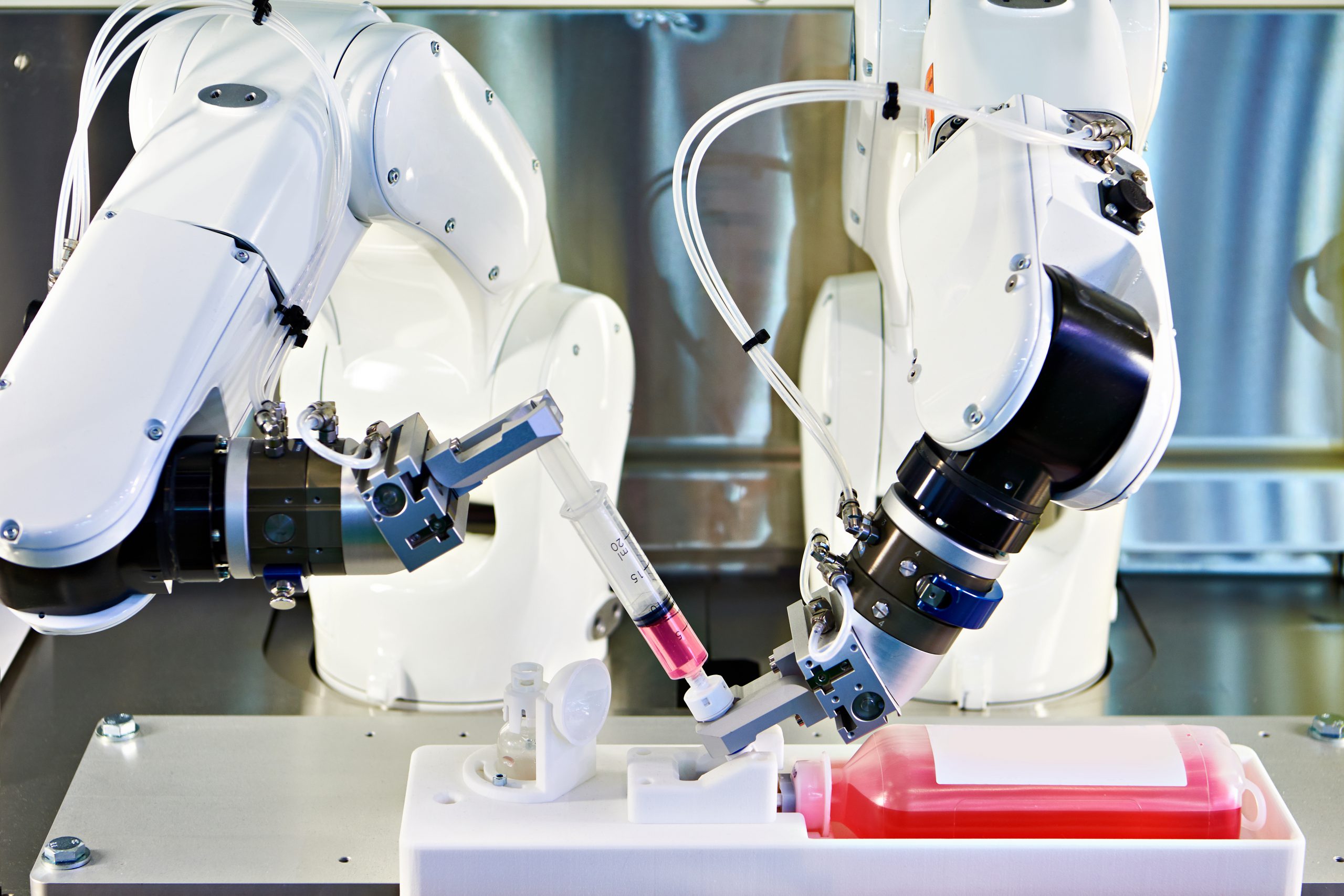 The UK was the worst performing market in the installation of industrial robots out of the top 15 largest markets in 2020.

However, this should not be the case, as across the UK the expertise exists, and the medicines manufacturing industry is a perfect test bed for deployment of robotics and automation.

To that end Innovate UK KTN hosted a virtual workshop on February 1st with a specific focus on the medicines manufacturing sector, to understand reasons why this may be the case and what can be done to improve the situation.

On 1st February, over forty participants from a wide range of different businesses within the medicines manufacturing space joined us on Zoom for this initial workshop. The goal of the workshop was to gain some initial insight into the challenges within medicines manufacturing that could be addressed through automation, as well as to try and identify priority areas where investment, development and adoption could occur to drive innovation within this space.

A pre-workshop questionnaire was circulated to attendees to begin to provide insight.  For those of you who were not at this workshop, but who are interested in the topic of robotics and automation within the medicines manufacturing sector, we would welcome further feedback using this link as we look to shape the next steps in this series of events.

The event began with a number of scene setting presentations from Rob Crook (Pfizer), Patrick Courtney (Tec-Connection), and Dave Berry (MMIC) before people split off into the first of two breakout sessions.

Breakout session one focussed on understanding individuals’ experience of robotics and automation, and identifying gaps where they believed robotics and automation could benefit them in their own work, but wasn’t currently deployed.  The discussion in session one focussed on the six D’s where automation could benefit organisations with work that may be considered Dangerous, Dear, Dirty, Dull, or Difficult, and also on the Data generated and how this was used.

After regrouping and feedback from breakout groups being given, the workshop continued with a technology showcase by Aparajithan Sivanathan from AMRC, Guy Burroughs from RACE/RAICo, and Patrick Courtney from Tec-Connection.

Breakout session two took the form of a round table discussion looking at the top three priorities which had been identified earlier in the morning, what barriers people saw to implementing robotics and automation in their own workflows, and how the technological and skills gaps could be best addressed in the future.

The day was rounded off by a talk by Dr Matthew Reeves (Innovate UK KTN) on the Digital Maturity Framework and how organisations can use this to understand where they are with the implementation of digital practices within their business.

This workshop was the beginning of a series of events planned. Let us know if you would like to be involved in these future events, by contacting Karen Wilkinson or Owen Burbidge. 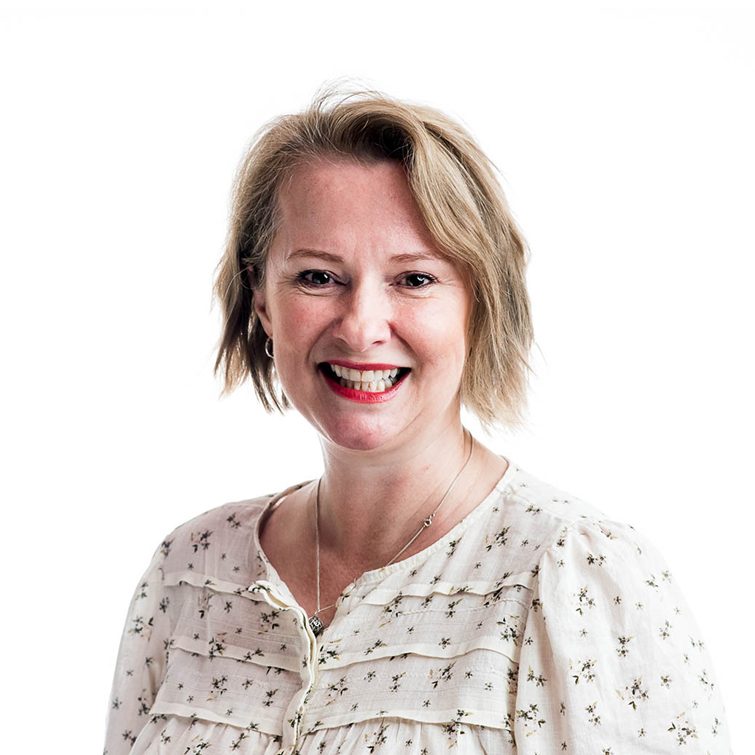 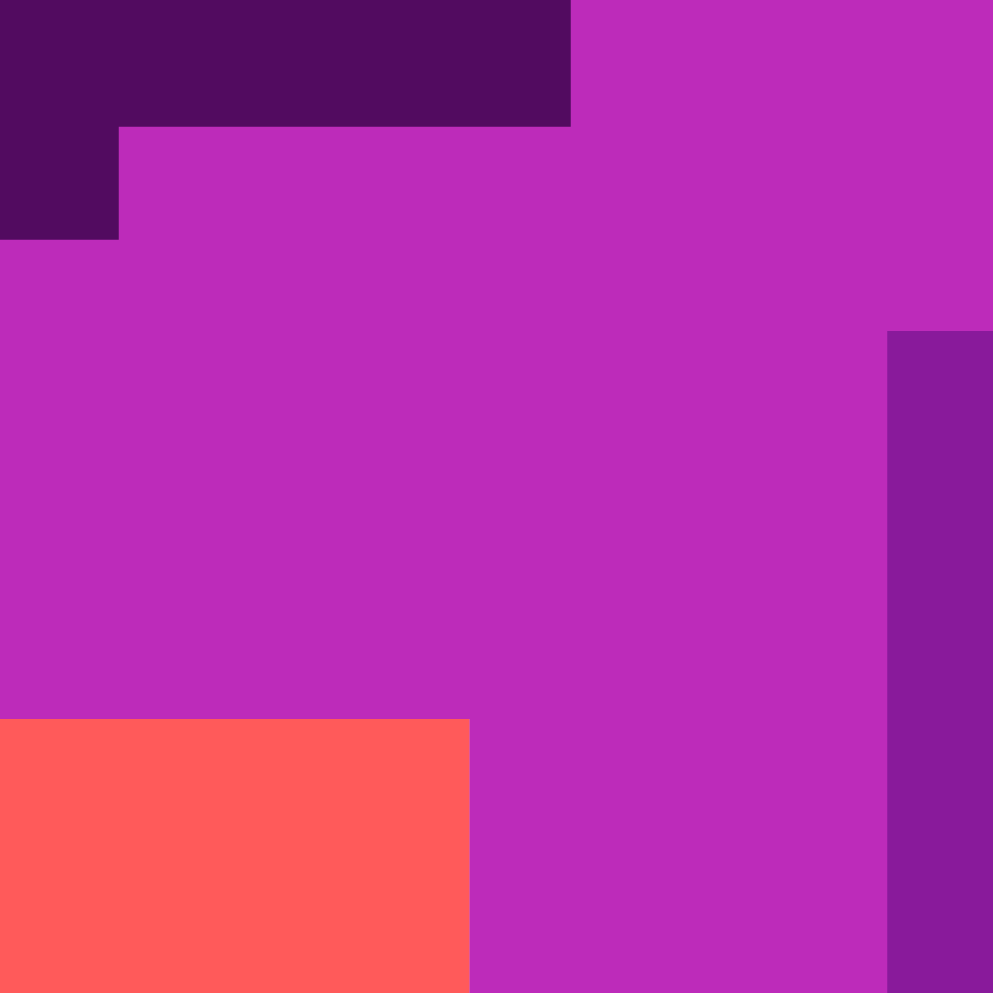