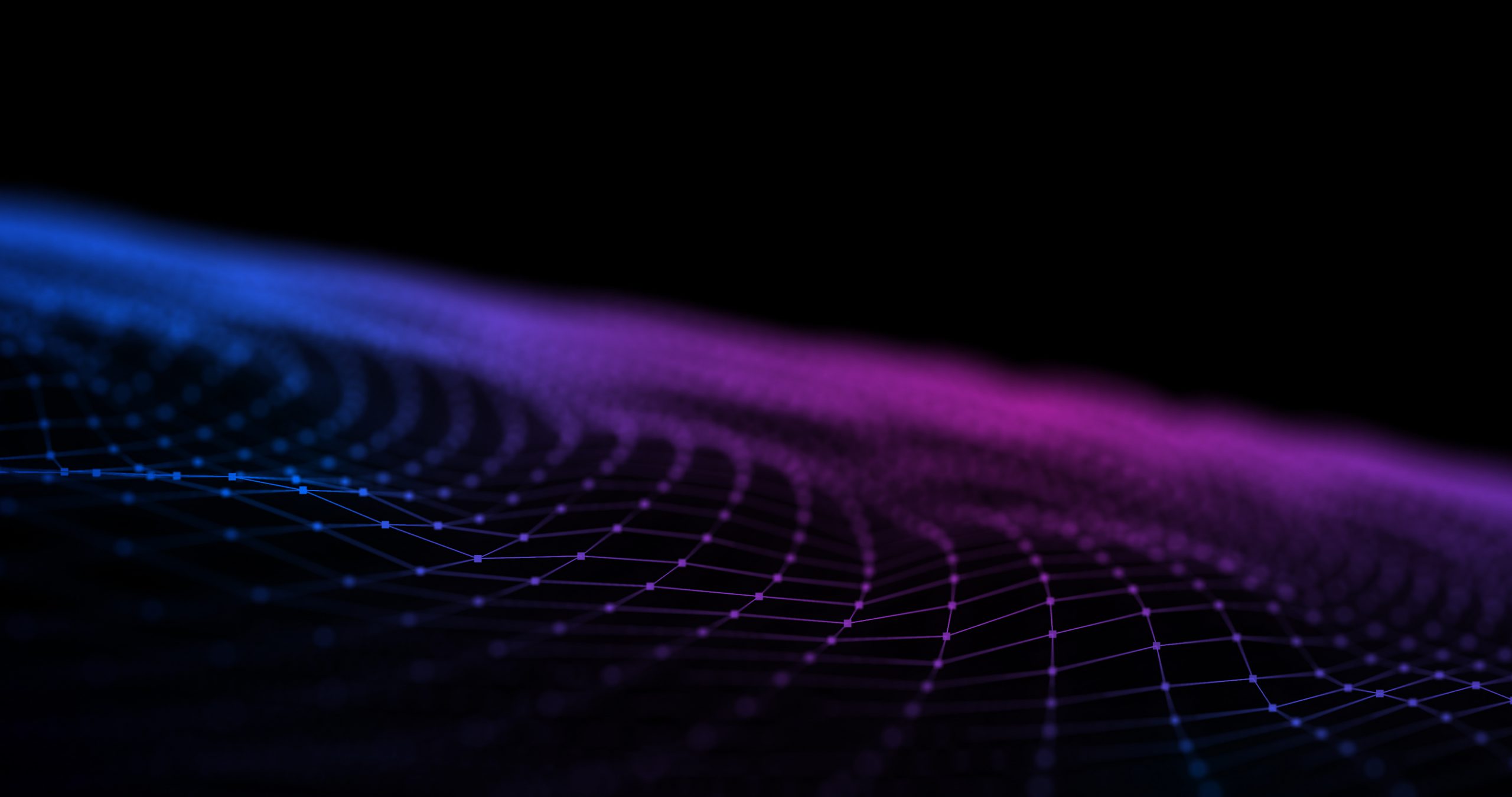 Founder of Raven Science, Tom Chen, talks about spinning out from City, University of London.

Welcome back to the CyberASAP Alumni Insights series. Recently, we spoke to the Founder of Raven Science – Tom Chen, who joined us in the second year of the programme.

Tom and the team discovered a similar path that other academic teams found on their path to commercialisation: strong technology and academic research will only get you so far, business acumen and a strong understanding of the market is crucial to making that first step.

In this blog, we discuss the latest updates with Raven Science, their work with the Met Police and how they took their technology to the commercial stage.

What were the key motivations to commercialise your research?

The academic research that led to Raven was the result of an EPSRC project, SEEK, that searched for online terrorist videos and tested them for hidden messages. During the SEEK project, we began years of regular meetings with the Metropolitan Police about their interest in online terrorist propaganda.

Personally, we had been motivated to work on terrorist propaganda for a long time, ever since 9/11. While academic research is interesting, the opportunity to start a company and work with the police was really gratifying to feel that our work may be making a real difference to society.

What challenges did you think the commercialisation process would present?

We felt we would have two main challenges: finding customers and creating a real sellable product with limited resources (people and money).

Why did you choose to apply to CyberASAP to progress your project?

We probably would not have thought seriously about commercialising our research without the impetus from CyberASAP. CyberASAP offered both business training and funds to develop an MVP. Both were important reasons to apply.

Tell about your project’s current status

It has gone slower than I personally had hoped but we had decided from the beginning to grow organically. We’re not ready to scale up yet, and we have not tried to find investment. Instead, we have been focusing on getting customers.

A couple of years ago the Met Police were interested in doing a trial of Raven, and we were in serious talks with Interpol about licensing Raven, but neither came to fruition.

In the meantime, we won the 2019 Mayor of London’s Civic Innovation Challenge which funded the development of a phone app iReportIt which became our first successful product unexpectedly.

The CTIRU (Counter Terrorism Internet Referral Unit) in the Metropolitan Police Service views the app as a useful tool and has agreed to fund another year of maintenance and feature upgrades. That is generally a small development effort, and our startup is still small (essentially two people).

In summary, we had a couple of promising developments that did not pan out. If they had, we would have expanded but since they did not we are still a micro, researching a couple of new product ideas with limited people and time resources and considering sources of funding for these new ideas.

How would you summarise the impact that CyberASAP has had on you?

CyberASAP gave us crucial business training and the lesson that the business capability in the company is as important as the technology, if not more important. CyberASAP also gave us the impetus to form the company. We would not have been as motivated to do that otherwise.

What were the most valuable aspects of CyberASAP? And the most challenging?

As academics, we usually envision a company created from a great idea and success will automatically follow from great technology. It was very useful to learn from CyberASAP that this is not true: it takes a lot of business development effort, and as important, business people are needed in the company for success.

The biggest challenge throughout the CyberASAP programme was learning about the business side – academics are trained to think only about technology and research.

What advice would you give fellow academics considering commercialising their research?

I would say the main lesson is that great technology by itself is not sufficient for commercial success. At least a full-time business development manager is needed in the team.

What are the key lessons you’ve learned from the process of commercialisation?

In our case, it has become more clear what capabilities are needed to grow the company. We need someone “hands-on” with developing the technology. In our case, we have been outsourcing software development as needed but it would be great if we could hire a full-time software developer (we are not in a position to do that yet). We also need a full-time business development manager (again we are hoping to get into a position to hire).

“The Raven team has highlighted key common challenges that academics encounter when looking to translate their academic research.

Firstly, securing translational funding to move their academic research project. Little funding is available to develop a proof of concept demonstrator through traditional grant routes and potential customers don’t have a budget to fund early-stage research. However, once you have a working demonstrator you are more likely to secure project funding from stakeholders and or customers.

The second was the importance of the “team”. Academics tend to focus on technology, but success is driven by the ability to execute. This means that the founders and employees need to acquire or recruit a broad set of skills and capabilities.

DCMS, Innovate UK and KTN engaged with the cyber security sector and CyberASAP has been designed to address these gaps. Raven is an excellent example of a project finance-led business model, allowing the team to be agile enough to meet the sector’s needs while building out a viable commercial offer using project finance to build on their proof of concept/MVP.”

CyberASAP (Cyber Security Academic Startup Accelerator Programme) is the only pre-seed accelerator programme in the cyber security ecosystem which provides expertise, knowledge and support to convert academic research into commercial products and services

CyberASAP is funded by the UK Government Department for Digital, Culture Media & Sport (DCMS) and delivered in partnership with Innovate UK and KTN.

Whether you’re an Academic or University Technology Transfer Officer, Industrialist, investor, or have an interest in being involved or supporting the CyberASAP programme in any way – get in touch below.