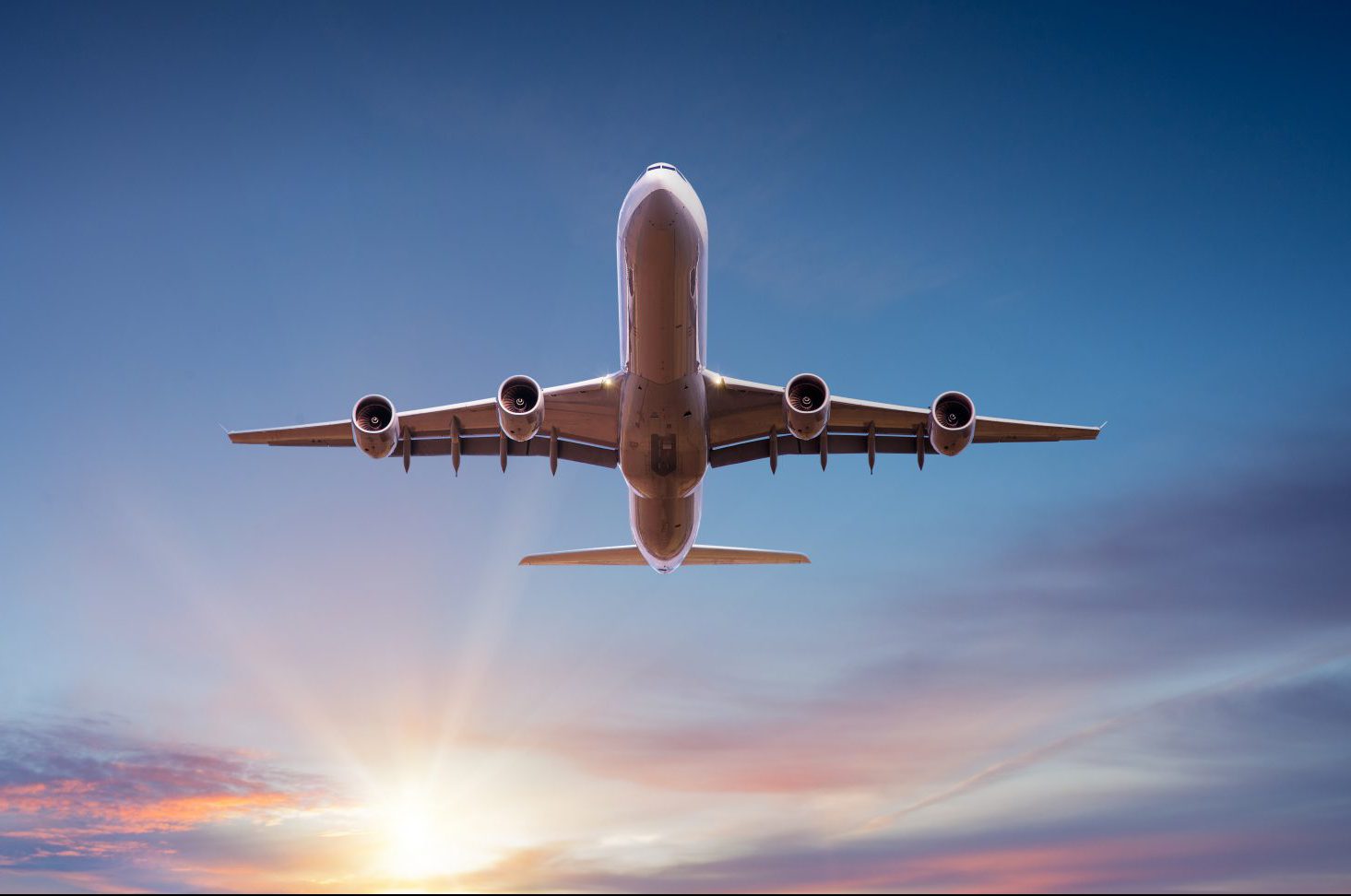 The sustainable aviation fuel will be produced at the Phillips 66 Humber Refinery in North Lincolnshire and will be the first to produce SAF at scale in the UK. The SAF will be produced from sustainable waste feedstock, which will deliver its SAF supply to British Airways via existing pipeline infrastructure that feeds directly into UK airports.

SAF is produced from sustainable waste sources and can reduce lifecycle CO2 emissions by over 80% compared to traditional jet fuel. International Airlines Group (IAG) is investing $400 million over the next 20 years into the development of SAF and British Airways has existing partnerships with a number of technology and fuel companies to develop SAF plants and purchase the fuel.

“This agreement marks another important step on our journey to net zero carbon emissions and forms part of our commitment, as part of International Airlines Group, to power 10% of flights with SAF by 2030. The UK has the resources and capabilities to be a global leader in the development of SAF and scaling up the production of SAF requires a truly collaborative approach between industry and government. We are excited to develop our relationship with Phillips 66 Limited further with a view to growing production capacity and using a wider range of sustainable waste feedstocks to supply our future flights. The development of sustainable aviation fuel is a major focus for us and forms part of our commitment to achieving net zero carbon emissions by 2050 through a series of short-, medium- and long-term initiatives.”

Humber Refinery General Manager Darren Cunningham, the Lead Executive for Phillips 66 in the UK, said the announcement reflects the importance the aviation and energy industries are placing on sustainability and the continued development, adoption and scaling up of sustainable aviation fuel.

“The Humber Refinery was the first in the UK to co-process waste oils to produce renewable fuels and now we will be the first to produce SAF at scale, and we are delighted British Airways is our first UK customer, we’re currently refining almost half a million litres of sustainable waste feedstocks a day, and this is just a start. Markets for lower-carbon products are growing, and this agreement demonstrates our ability to supply them.”

Last year Phillips 66 Limited invested significantly to expand its production of fuels from waste feedstocks. The investment is part of a broader energy transition plan to reduce the carbon intensity of its refinery operations and products that support 1,000 Humber Refinery jobs.

“This agreement with British Airways aligns with our strategy to create a refinery of the future, where we’re producing fuels from waste, being a critical part of the electric vehicle supply chain, reducing the carbon intensity of our processes through carbon capture and using hydrogen to power the refinery,” Cunningham said. “It secures long-term business in an ever-changing world.”

Phillips 66 and British Airways support government plans for a future SAF mandate and a business model for investing in advanced waste to jet fuel projects through participation in the Department for Transport’s Jet Zero Council SAF Delivery Group, of which British Airways and Phillips 66 Limited are members. 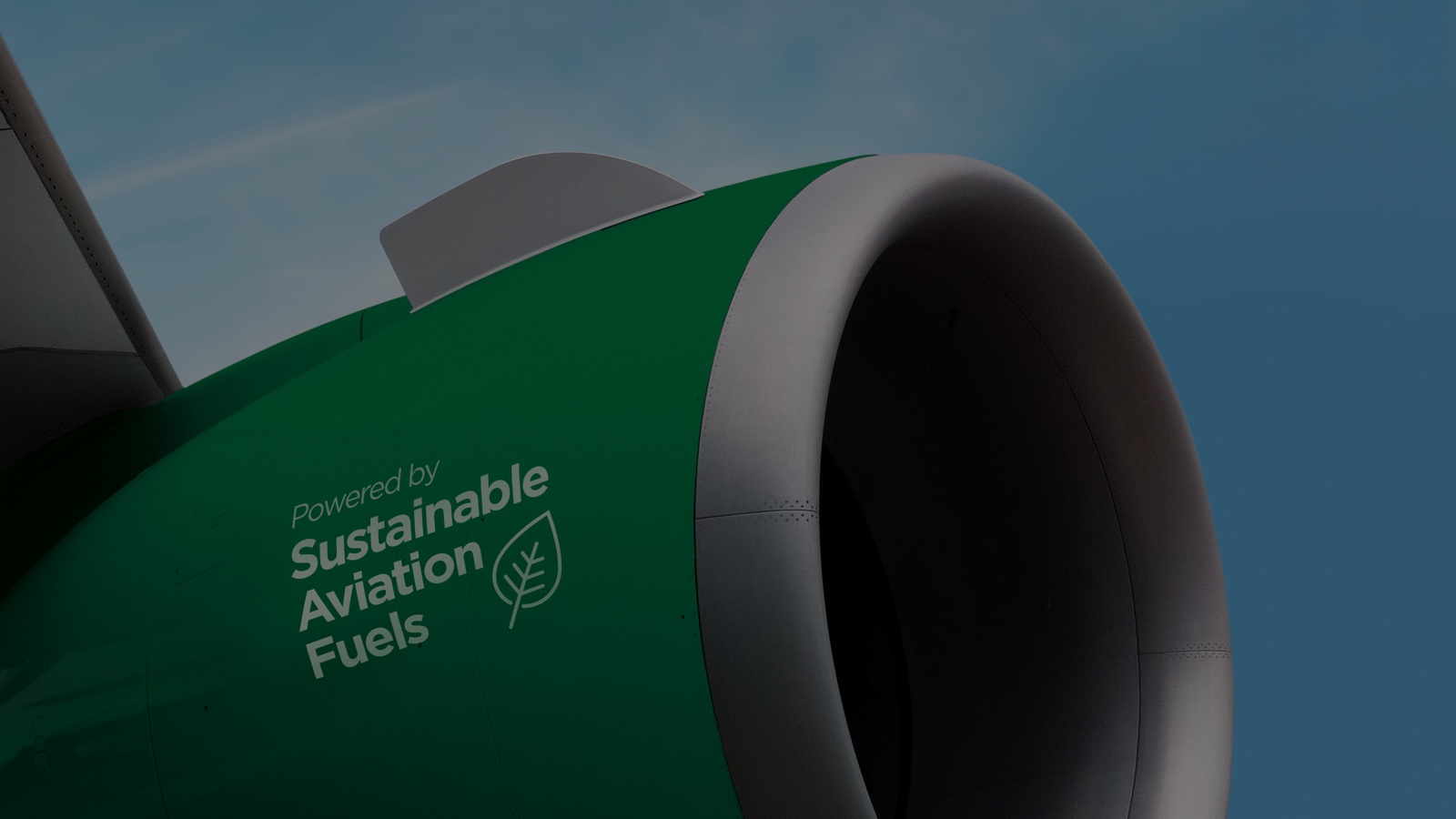 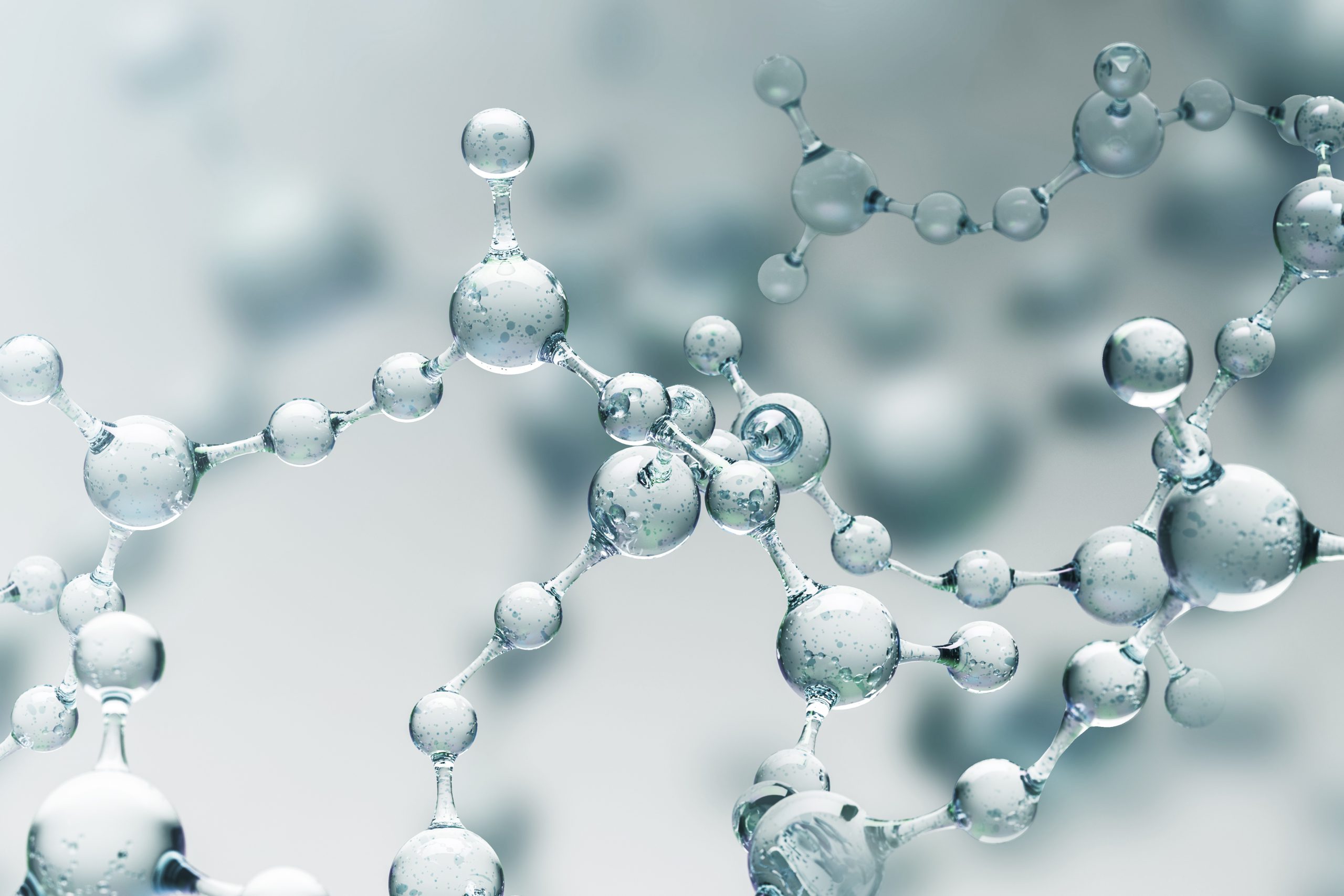 A new interactive tool has been developed by KTN to promote UK companies that could supply chemicals for a UK SAF industry.