A transformative roadmap for neurotechnology in the UK 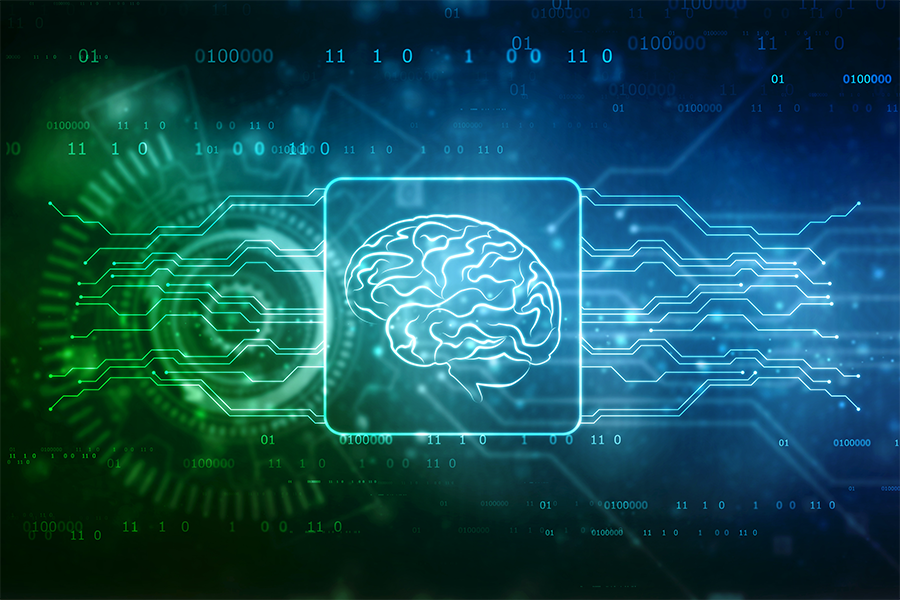 Innovation experts, KTN, publish a roadmap calling for multi-million pound investment to develop and commercialise ground-breaking treatments for disorders of the brain and nervous system.

The human brain remains one of the great unknown frontiers and the more we understand about it, the more unknowns we discover. However, one thing we do know is that advances in neurotechnology enhance our understanding of brain function, which in turn opens up new methods of repairing and interfacing with the nervous system – often in ways that other treatments cannot. There are great opportunities to be realised in this sector, both in economic terms and impact on human health, and as we live longer lives, keeping our brains healthy is becoming increasingly important.

For the past two years, KTN has been convening the community through its Neurotechnology Innovation Network with the purpose of creating a new strategy for a bright future ahead for the UK. Other major economies around the world, including the US, China, Australia and South Korea, are investing heavily in neurotechnology, and the UK has the opportunity to capitalise on its leading academic research and join the race to become a world leader in this space.

A new report, published today by KTN, aims to show the path towards scaling up the UK’s development and manufacture of breakthrough technologies; creating innovations which can alleviate pain and symptoms of patients with brain injury, stroke, chronic disease, Parkinson’s and depression to name a few. The report also highlights several non-medical application opportunities from the gaming sector to education and the military.

The report is co-authored by Dr Charlie Winkworth-Smith, who leads the Neurotechnology Innovation Network at KTN, and Royal Academy of Engineering Chairs in Emerging Technologies Prof Tim Denison (University of Oxford) and Prof Keith Mathieson (University of Strathclyde).

For the UK to derive strong economic value and societal benefit from neurotechnology, investment is key; and the report calls for a multi-million pound investment to create a coherent national strategy with robust regulatory and ethical frameworks. To generate a pipeline of new technologies to become market-ready, investment is needed in basic research, and support towards commercialisation, whilst ensuring there are sufficient people being trained in a multidisciplinary way.

One of the proposals is the formation of a Neurotechnology Accelerator, which will become an essential test bed for device developers and provide key infrastructure to industry – a crucial stepping stone in making the UK internationally competitive in this area.

Championing the report is Prof David Delpy, Chair of the RAEng Healthcare and Biomedical Engineering Topic Group. He says:

“I genuinely believe that a strategic research investment in neurotechnology, alongside a co-ordinated investment in businesses, would allow the UK to take an international lead in this area. This roadmap provides demonstrated evidence of this need.

“With an ambitious strategy, delivered collaboratively, we can transform UK neurotechnology research and industry, establish a strong national ecosystem for the sector, improve the quality of life for patients, reduce pressure on the NHS and better prepare the UK for the challenges of an ageing population.”

“This roadmap sets out the opportunity the UK has to become a world leader in neurotechnology, an area which could transform medicine and human interaction. With ambitious investment, the field could bring huge economic benefits and put the UK at the forefront of medical innovation in the coming decades. Some applications of the emerging area also raise critical ethical questions, which would be best addressed as a key component of a national neurotechnology strategy.”

One example of a UK firm already providing patient treatment with neurotechnology is Magstim, based in Carmarthenshire, Wales. They have pioneered and developed Transcranial Magnetic Stimulation (TMS) – a neurotechnology which can treat depression, particularly in patients which have not responded to antidepressant medication. With TMS magnetic pulses stimulate the brain to increase chemicals such as monoamine oxidase that activates and heals neurons, which in turn lifts the patient’s mood. It is safe, fast and non-invasive. TMS delivers electromagnetic pulses to the brain increasing brain activity and areas of the brain that regulate mood therapy treating depression, a disorder affecting millions of patients that increased 25% since the Covid pandemic, according to the WHO. TMS is also used as a research tool to better understand how fundamental brain physiology and to identify new treatments for many brain disorders. A video case study on Magstim’s work is available to watch below.

Read the report, A Transformative Roadmap for Neurotechnology in the UK 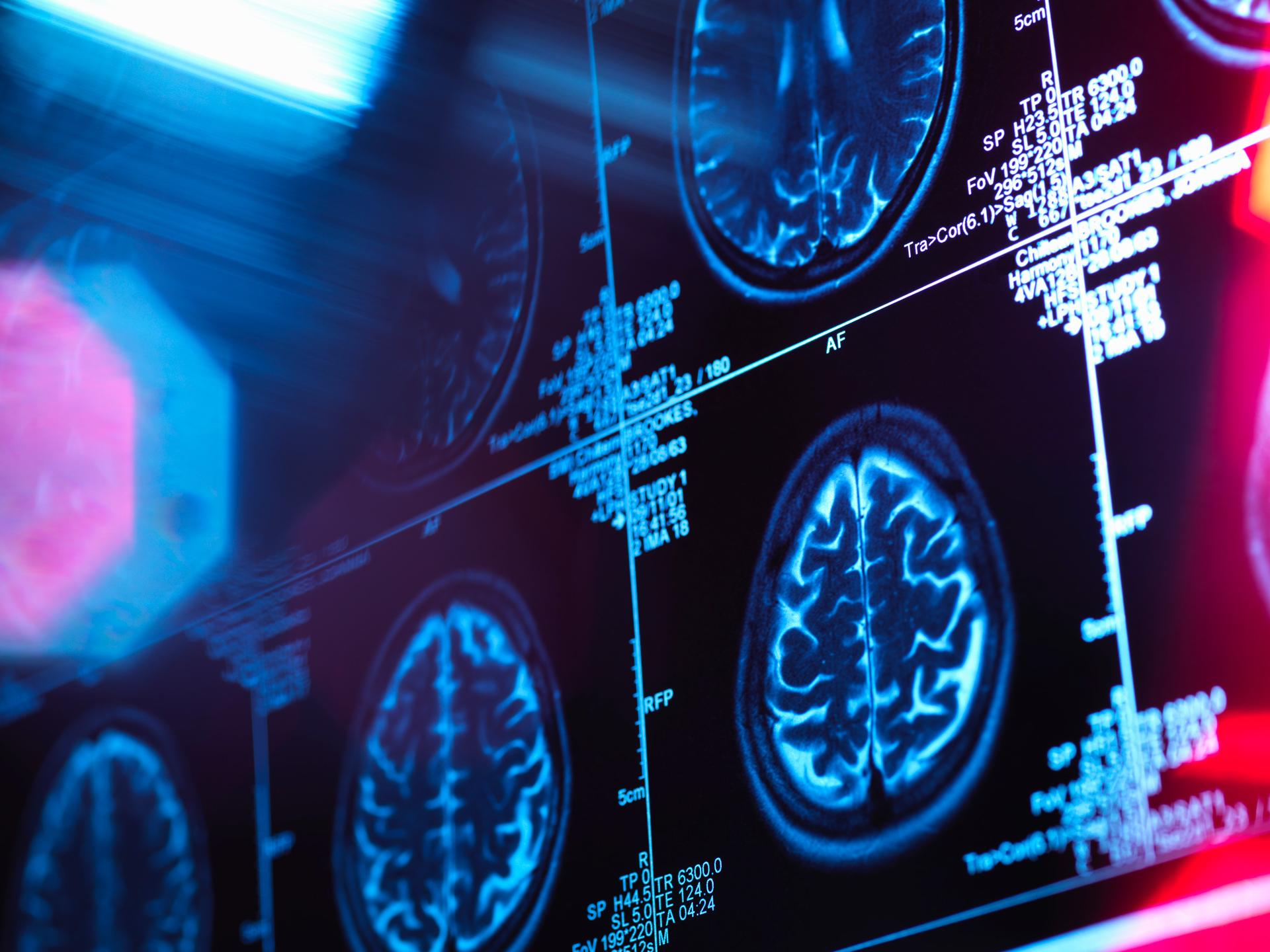 Accelerating the development of Neurotechnology in the UK

What does it take for your neurotech innovation to be adopted by the NHS?

Neurotechnology is the application of electronics and engineering to the human nervous system and ranges from the measurement of the whole brain through technologies such as electroencephalography to the stimulation of a single nerve using bioelectronic medicines.