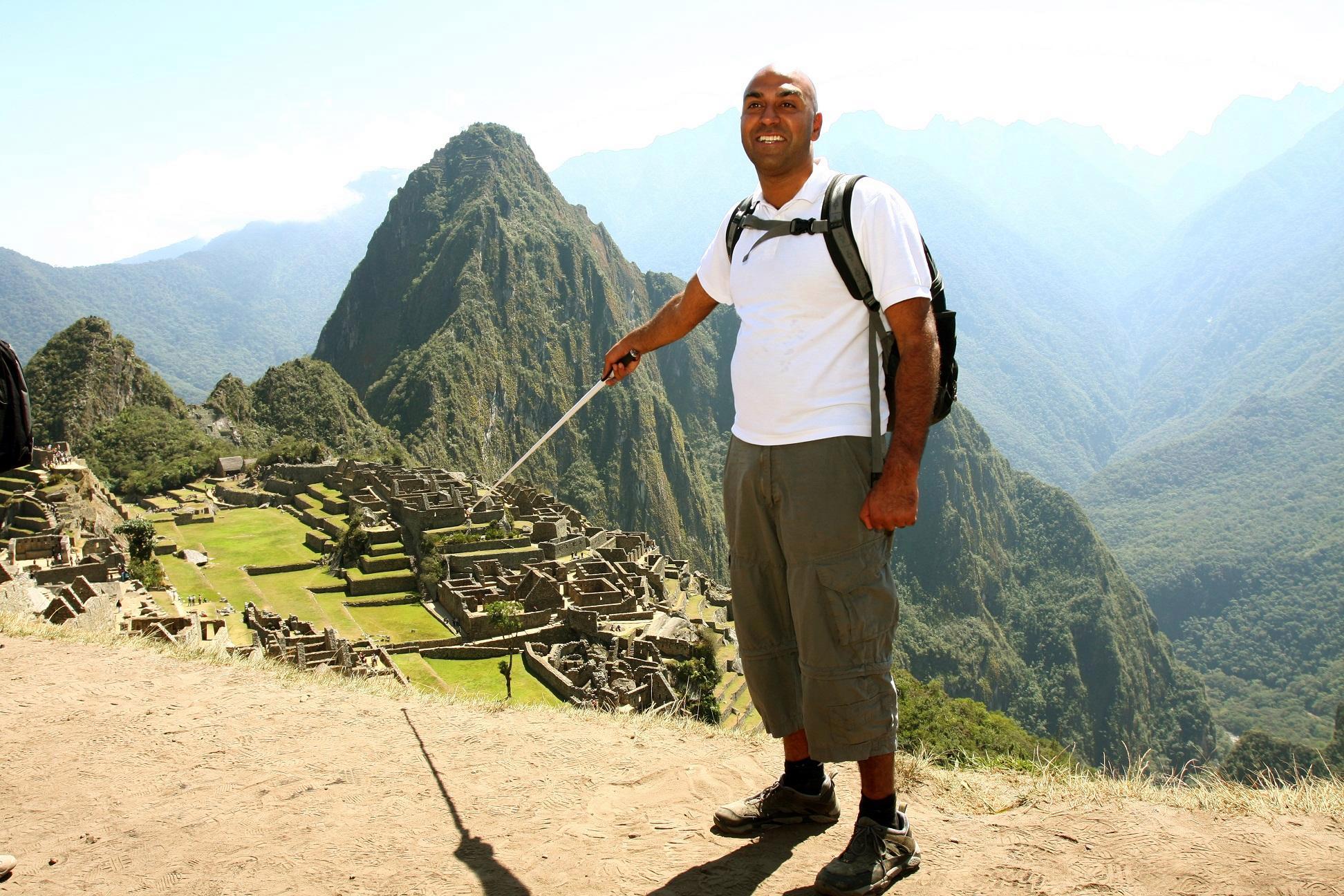 According to the World Health Organization (WHO), “everyone, if they live long enough, will experience at least one eye condition in their lifetime”.

For Blindness Awareness Month, KTN would like to present Traveleyes, an award-winning international tour operator that brings both blind and sighted travellers away on holidays all around the world.

Their trips are as varied as they are inclusive, involving everything from sunshine breaks in the Mediterranean to city tours in the US, to hikes through the wilderness of South America!

Aside from being the world’s foremost tour operator for blind and vision-impaired people, Traveleyes holidays have been opportunities for people with vision impairments to really get out there and develop their confidence further.

What is the story behind Traveleyes?

The founder of Traveleyes, Amar Latif lost his sight when he was 18 years old, but still wanted to explore the world. However, when he approached mainstream travel companies as a solo blind traveller, he faced rejection.

In the wake of this, and after a successful career as the head of finance at one of the UK’s largest international telecommunications firms, Amar decided to create Traveleyes.

He aimed to empower thousands of blind individuals all over the world to explore the planet as independently as their sighted counterparts, and, since the company was founded in 2004, it has gone from strength to strength as the world’s leading commercial tour operator offering independent group travel for both blind and sighted travellers.

What difficulties did Amar face in regards to being an entrepreneur?

The main difficulty has been overcoming the various preconceptions that people tend to have about bringing vision impaired and blind people on holiday. When Amar first founded Traveleyes, the existing mindset within the travel industry was to assume that blind people wouldn’t even be interested in travel in the first place, given that they wouldn’t be able to see the sights. Fortunately, Amar knew firsthand that there’s so much more to the world than just visual experience of it, and it gave him the confidence to push forwards to the success we’ve achieved to date.

If you could leave one thought for other organisations about being more inclusive in their innovations, what would it be?

“Keep an open mindset! Before Traveleyes, people thought that sightseeing was just for the sighted, and now look where we are! After all, inclusivity isn’t just some target to be achieved, it’s about listening to new and diverse voices, and learning from what they have to say. More often than not, they’ll have experiences different to your own, and will be able to offer insights into new routes to growth and success!”

Find out more about Traveleyes here.